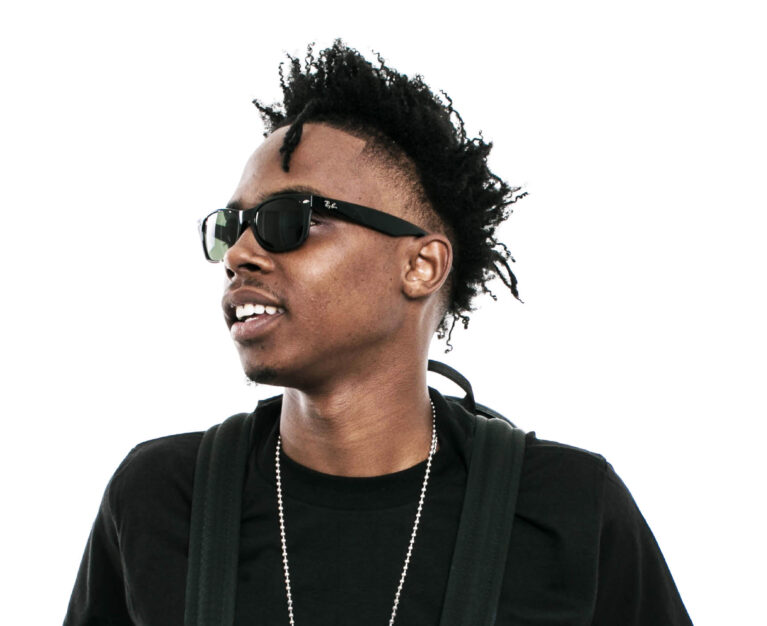 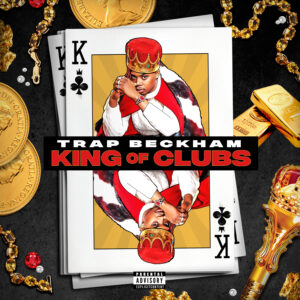 Listen To King Of Clubs HERE

Trap Beckham is the “King of Clubs” His coronation? His new 8 track trap anthem project King Of Clubs. With hard hitting and bars and features from huge names like B.o.B. and T-pain and more, this project pulls out all the stops. Speaking on the collaborations and what the project means to him, our King, Trap Beckham had this to say,

“Getting back to the people, places, and music I love, this “KING OF CLUBS” EP is already an instant classic!  From appearances by legendary artists like T-PAIN & B.O.B to the new & hot like Erica Banks & 1Playy the KING OF CLUBS got you covered. As your new King I vow to always keep you lit! So pour up!” – Trap Beckham, King Of Clubs

Trap Beckham partnered up with ONErpm to bring this banger of a project to life alongside Artist Marketing and Product Manager Jason Reddick. Speaking on the project and working with Trap Beckham, Reddick had this to say,

“Working with Trap Beckham and his team (TJ, Stevie Stacks ENT) has been great. He continues to deliver partyanthem after anthem and understands his audience and what they love to hear. We’re excited for the release of “King of Clubs” and are looking to continue building on our great partnership with Trap Beckham, TJ and Stevie Stacks ENT.”  – Jason Reddick, Artist Marketing and Product Management

No stranger to making trap-party anthems, Trap Beckham released his breakout fan favorite, Birthday B*t*h, and it became an instant success. From being synced in multiple TV shows to being performed and Barack Obama’s 60th birthday party, Trap has solidified himself as the “King of Clubs” and anthems. With the success of some of his latest releases the Duval born rapper continues to shine. With “Get Off Ya Ass ft. T-Pain”, “Booty Control ft. Erica Banks”, to “Twerk Contest ft. B.O.B.” Trap has primed his fans for the release of his new EP “Kings of Clubs” in partnership between Stevie Stacks ENT and ONErpm.