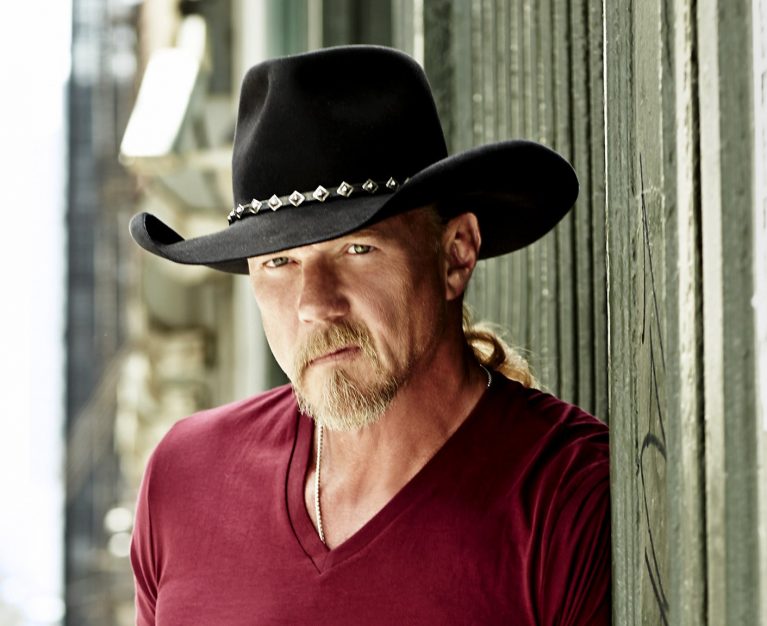 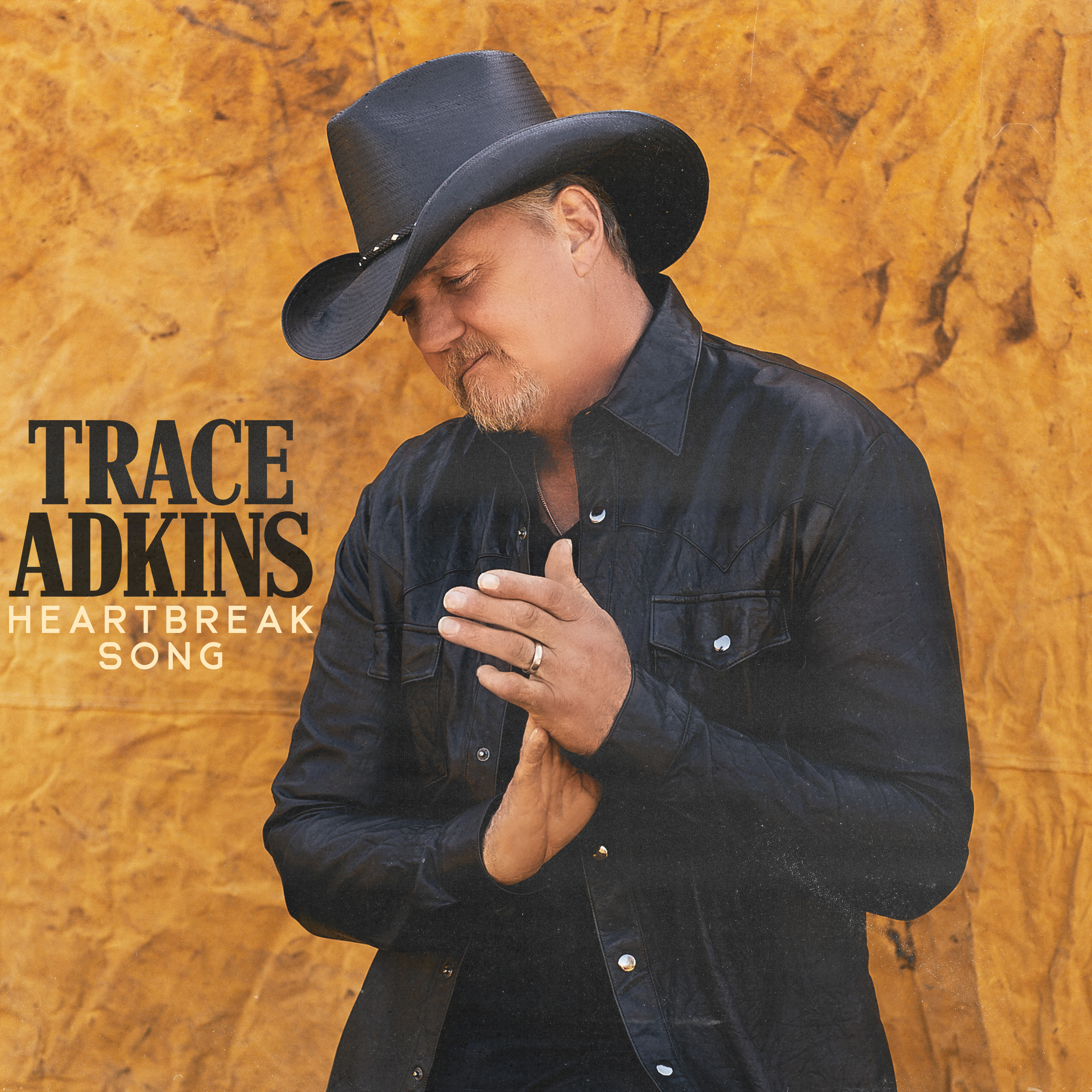 NASHVILLE, Tenn. – As he approaches the 25th anniversary of his first album, Still Dreamin’ Out Loud, Grand Ole Opry Member Trace Adkins is back in the studio, readying his 13th LP.

“There’s nothing else like it. That is still my favorite thing to do in this business: go into the studio with some lyrics and a melody and then let the finest musicians in the world help turn it into something magical. It liberates me.”

With over 11 million albums sold, over 20 charted singles in 25 years, and a new album on the horizon, the GRAMMY nominee releases his new music, “Heartbreak Song” via Verge Records, giving fans a taste of what’s to come in 2021.

“‘Heartbreak Song’ is a song I’ve had in my back pocket for a few years,” shares Adkins. “I’m excited that this is the first release from my upcoming album.

“I also can’t wait to share some exciting new collaborations with some of the friends I’ve made throughout my career,” Adkins continues. “Getting together with folks in the studio has been a fun way to reflect on the last 25 years and makes me look forward to 25 more.”

Written by Greg Crowe, Johnny Garcia and Adam Wood, “Heartbreak Song” finds Adkins in need of comfort in the form of a country song after love gone wrong. Opening with a nostalgic soaring guitar riff, the Louisiana-native croons:

Driving down a goodbye road

Scanning through the radio

And here I am alone

Dying for some steel guitar

And to hear somebody falling apart

To share my pain but it sounds the same

On every station in this car

Into the hard-hitting chorus:

Or being as lonely as the night is long

Every bit as much as the next guy

But come on she’s gone

And sometimes you need a heartbreak song

In October 2020, Adkins celebrated the release of his Verge Records EP Ain’t That Kind of Cowboy with a special performance of lead single “Better Off” from the Grand Ole Opry on NBC’s “TODAY with Hoda & Jenna.” “Better Off” was released in spring of 2020 and has since garnered over 10.5 million streams, while the EP has amassed over 24.8 million streams to date.

About Verge Records
Verge Records, an independent label founded in 2006 and the genesis of global music company ONErpm, relaunched in June 2019 with music producer, publisher and artist manager Mickey Jack Cones at the helm. Verge Records is based in Nashville and utilizes ONErpm’s global presence to sign talent and leverage opportunities for the Verge roster, including a radio trigger for tracks that reach set streaming and video metrics.