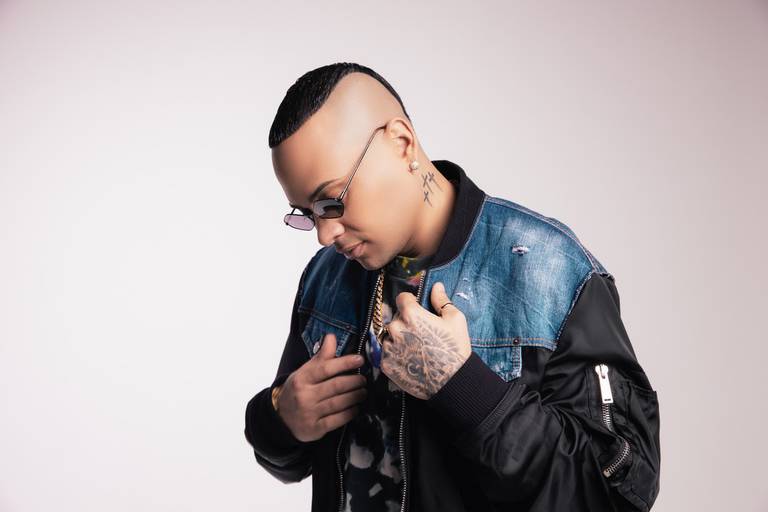 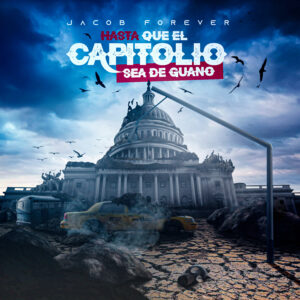 Speaking on the new single and working with Jacob Forever, Juliana Otero, Project Manager at ONErpm had this to say,

“Jacob Forever is undoubtedly one of the most important figures in the Cuban urban movement and it is very exciting to welcome him to the ONErpm family and to be able to work on this great project. I know great things are coming for the artist.” -Juliana Otero, Project Management, ONErpm

Known as Jacob Forever “The Immortal”, Yosdany Jacob Carmenates is one of the most popular Cuban singers and composers in the urban genre. He moves with the ease and grace between ballads and a fusion of urban and reggaeton. Formerly a member of the renowned Cuban group Gente de Zona, Jacob Forever struck out on his own in 2016 with his first solo album “El Inmortal” leading to numerous accolades such as a Latin Grammy nomination, a # 5 spot on Billboard’s Latin Airplay Magazine for 27 weeks, and a triple-platinum certification by the RIAA.