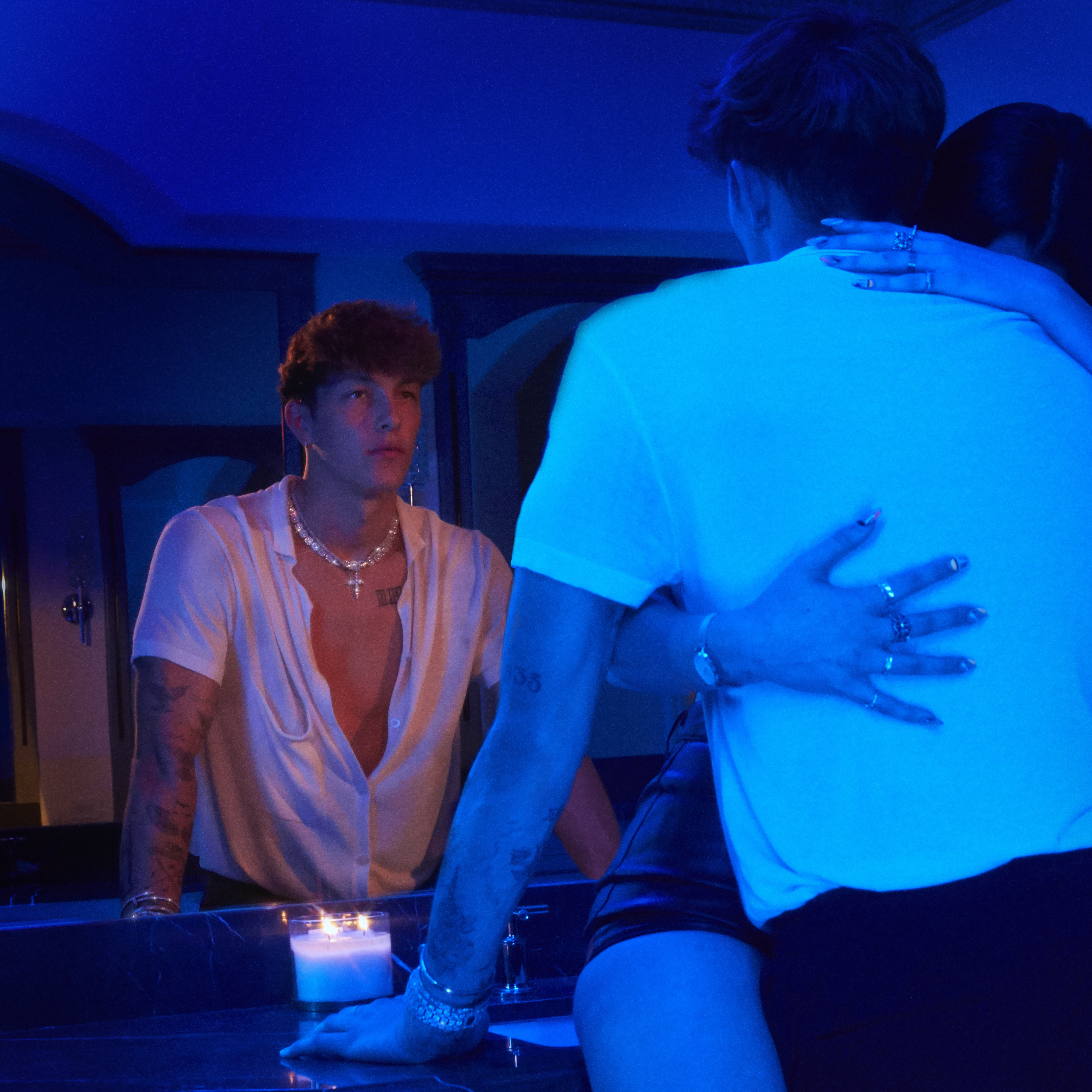 “I’ll be alright” is a more personal song that I wrote during a tough time in my life. I was going through a breakup and I used the time in my studio as an outlet for my emotions. This song is for those who are going through something like what I went through, and just know that everything will be alright.”

“I’ll Be Alright” serves as the follow up to Holder’s 2021 debut original single, “100 Rounds,” which he originally recorded in Los Angeles roughly a year ago. After 12 months of honing his craft as a musician, the release of his new music showcases Holder’s innate musical talent and knack at creating captivating R&B/pop music. “100 Rounds” debuted on Spotify’s esteemed New Music Friday playlist in the U.S. and 21 additional countries worldwide, not to mention racking up 2.2M+ total global streams and nearly two million video views.

His second single release with ONErpm, Holder is showing no signs of slowing down.

As one of the biggest content creators on TikTok (18M+ followers), Holder first started gaining traction in the music industry in 2020 with his stunning cover of Tate McCrae’s “You Broke Me First.” The video has amassed over five million likes and become a favorite among fans, who flooded the comment section with positive comments and requests for Holder to release his own original songs.

Holder is currently in the studio recording more new music, slated for release later this year, and is undoubtedly an artist to watch in 2021.