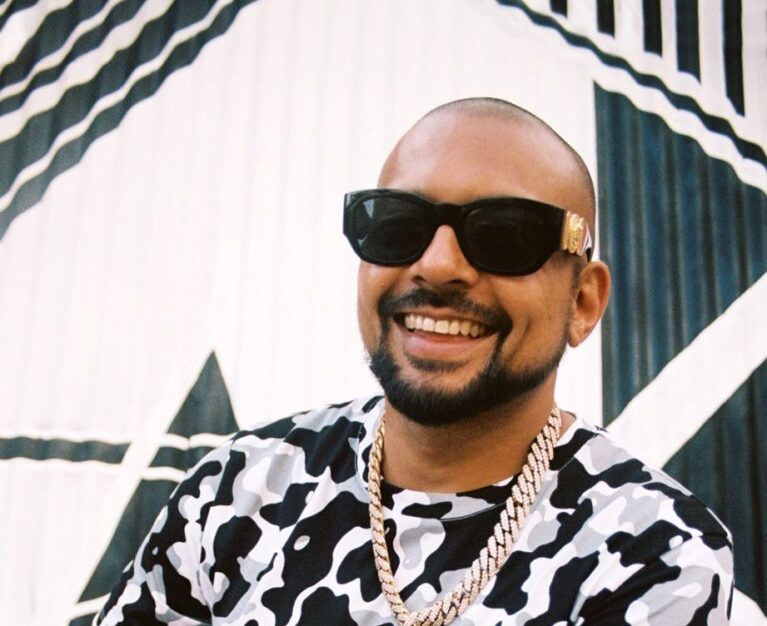 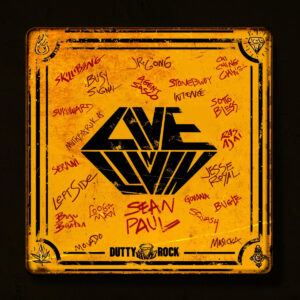 Multi-award-winning and Billboard chart topping, international recording artist Sean Paul has been nominated Best Reggae Album for the 64th annual GRAMMY Awards, set to take place on January 31. With the vision and undertone of ‘collaboration over confrontation’ Sean Paul Live N Livin album is the 7th studio album and first album released on his own Dutty Rock Productions label.

The highly acclaimed album, Live N Livin released through Dutty Rock Productions and ONErpm is a vision of Sean Paul’s to highlight the unity and success of the music from his island of Jamaica.

“Sean Paul makes an official return with his new LP Live N Livin, a 16-track body of work with assists from the likes of Busy Signal, Buju Banton, Masicka, Jesse Royal, and Serani. All-in-all, it’s a solid dancehall project that will be perfect for the dance floor when the outside world opens back up.” -REVOLT

“For his latest studio album, Live N Livin’, instead of bringing dancehall to someone else’s song, he took the dancehall from his home country, and brought it back to his studio, collaborating with some of his own favorite names in dancehall today: Busy Signal, Suku Ward, Buju Banton, and more.” – EAR MILK

“Sean Paul returned with Live N Livin’, a 16-track project that brought the dancehall star squarely back to his roots after years of memorable pop, EDM and hip-hop collaborations. The album boasts appearances from some of the biggest names in reggae and dancehall, including Buju Banton, Damian Marley, Govana, Busy Signal, and Agent Sasco.” – FADER

For Sean Paul Live N Livin, is a collaborative celebration of his Jamaican heritage and dancehall roots in which Sean trades the mic with some of his favorite artists and co-workers in Reggae and Dancehall, such as Buju Banton, Damian Marley, Mavado, and Stonebwoy from Ghana just to name a few. Dancehall can be stereotyped as a competitive, macho space where sound clashes are king, but Live N Livin is meant to emphasize what’s possible when unity is the goal. “We don’t need to divide our fans to attain the rotations on the airwaves or streams,” Sean says. “I hold this album very dear to my heart because it shows the effort of collaboration over confrontation.”
Sean’s 9th GRAMMY nomination, 6th nomination for Best Reggae Album, is followed with another honor, as the multiple Billboard 100 chart topping artist also received a 2021 UK MOBO nomination for Best Reggae Act. The prestigious MOBO Awards are an annual music award presentation honoring achievements in music of black origin, including hip hop, grime, soul, reggae, jazz, gospel, and African music. Speaking on the nomination Sean Paul say,

“This GRAMMY nomination is a special one, “Live N Livin is a very special project to me, it’s a return to hardcore dancehall. Everyone I worked with from my engineers to the producers to the artists, even the person who did the artwork is Jamaican and one artist from Ghana. It was really a collaborative effort and I’m proud of the recognition we all received. With this album I wanted to show my genre that we need to do more collaborative work and less competition amongst ourselves”

It’s rare for an artist to become the personification of their genre. For just a word or phrase from their mouth to conjure the entire artform. Sean Paul is one of those artists. Let him say “shake dat ting” in his commanding voice, and you’ll hear the embodiment of dancehall. Across seven studio albums and counting, Sean Paul has taken the genre global, from its origin in clubs in Kingston, Jamaica to the top of the charts, packing some of the biggest venues in more than 120 countries. Only Sean has the distinction of being the first Jamaican to play shows in Kazakhstan and Madagascar.