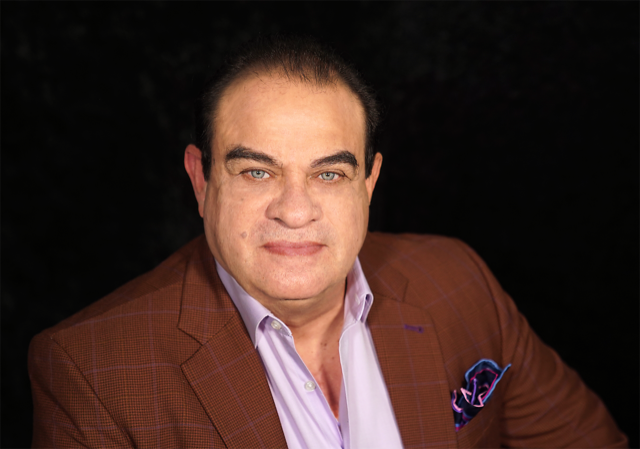 Puerto Rican salsa legend Tony Vega has joined ONErpm’s growing roster of latin stars. Signing in late April, Vega will bring his latest EP Intimo (En Vivo) to ONErpm further widening the company’s already diverse catalogue. Vega’s first single alongside ONErpm, to be announced later this year, will be produced by Ceferino Caban, producer for Olga Tañón, Franco de Vita, Oscar D’Leon, among many others. The song is a collaboration with the Peruvian salsa artist Amy Gutierrez and is authored by the great Panamanian Salsa singer-songwriter Omar Alfanno.

Speaking on the signing and the upcoming project, Juliana Otero, Project Manager at ONErpm had this to say,

“Tony Vega is a true salsa legend and an artist who has contributed a lot to this very special genre. It is an honor to have him as a part of our ONErpm family and this will be the beginning of many accomplishments together.”

Tony Vega is a Puerto Rican salsa singer. He is the pastor of an Evangelical church in the United States. In 1978, after finishing high school, Tony Vega joined “La Selecta”, a well known salsa band led by Raphy Leavitt. He sang with the band and recorded “Cosquillita”, “Sheila Taina” and “El Picaflor” which were great successes.

In 1988, Vega formed his own orchestra and recorded as a soloist for the first time. His album “Yo me quedo” (I will stay) became a success. He continued with the recording of his Golden Record award winning album Mine Is Love (My thing is Love), which included hits such as “Mine is love”, “Ella” (She), “Only you miss (Only lacks you)”, “Tell him ” and “Love is Forever”

In 1991 Vega won a Platinum Record Award for the success of his album Uno (Yourself). That same year he toured in Venezuela and New York’s Madison Square Garden while participating in the recording of Tito Puente “El Rey de Mambo (The Mambo King)”. He was awarded La Husca in Panama and won the Agüeybaná Gold Award for Best Orchestra of the Year in 1992 and was honored with a performance alongside Marc Anthony at the opening ceremonies of the 7th World Gymnastics Championships held in Puerto Rico.