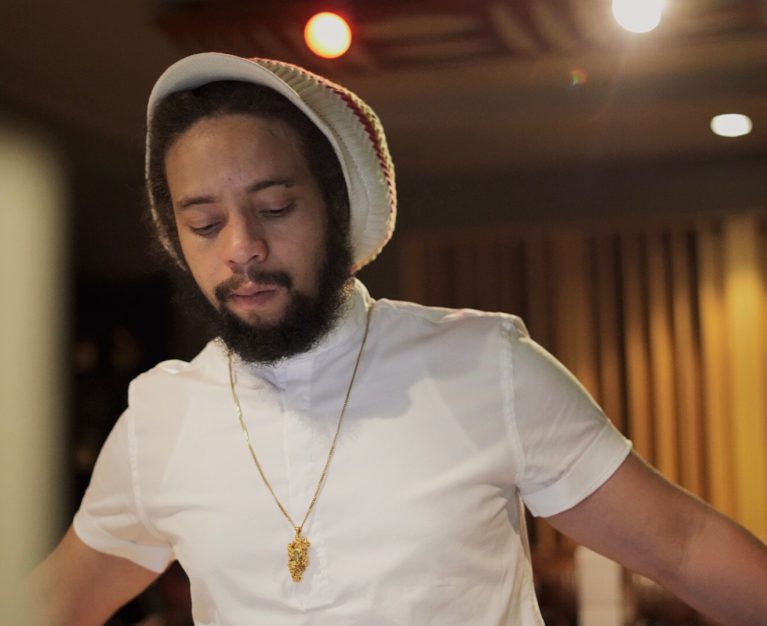 After the release of his well-received EP Comfortable in 2014, Jo Mersa Marley took some time to work with some of the giants in the music and hone his sound. Scoring features on tracks like Light It Up on Morgan Heritage’s Grammy award winning album Strictly Roots, Stephen Marley’s Revelation ll: “The Fruit of Life”. Jo also embarked on working with his brother Yohan Marley again on ‘Brickell’ and released several singles such as “Nothings Gonna Harm You”, “Everlasting” feat Minj and “Point of View” feat Damian Marley, just to name a few. Now six years after his first EP Jo Mersa releases his Sophomore EP Eternal. The seven-track project features the likes of Busy Signal, as well as label mates Kabaka Pyramid and Black Am I. This new body of work is an exciting glimpse into the potential that Joe has continued to display over these initial stages in his career.

“ This EP aim is to have a everlasting vibe , positive music and music that speaks to any and every individual there’s a track for everyone and every topic” – Jo Mersa Marley

As a complete body of work, Eternal has a light narrative arc that is connected through the sonic progressions, and tracks like the storied Guess Who’s Coming Home. It speaks on a variety of topics from growth, to justice, romance, and even alternative medicine. Jo Mersa Marley really opens in terms of range, while maintaining an easily digestible time of 23 minutes. Speaking on the EP Martin Price, Director of A&R at ONErom had this to say,

“We are extremely excited and proud to be apart of Jo Mersa Marley’s new EP, and are looking forward to great things from him and the Ghetto Youths International label moving forward.” – Martin Price, Director of A&R