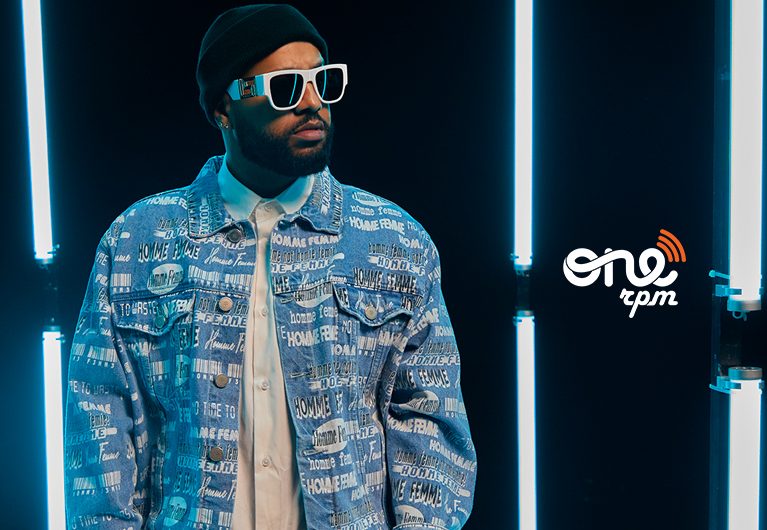 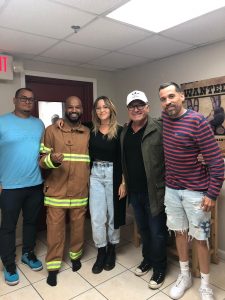 Reggaeton artist Randy of the icon duo Jowell & Randy has joined up with ONErpm announcing the season 1, a compilation of 3 exciting singles from his next solo album. A out of this world masterpiece, the project is set to surprise and impact fans around the world with its versatility and wide breadth of genres ranging from Reggaeton and R&B stylings to Electronic Guaracha, House, among other fusions. As if this were not enough, the album has many surprises such as the participation of some of the biggest names in Latin music today and other very special guests.

With a compilation of 3 singles coming this July and an album on the way, Randy is set to break records in a big way alongside ONErpm. Speaking on the new signing Jose Castro A&R at ONErpm says,

“Working with Randy and his team at ONErpm is incredible for me and I know we are going to achieve something historic!” – Jose Castro, A&R at ONErpm

Randy Ariel Ortiz Acevedo (July 16, 1983, San Juan) is a Puerto Rican singer-songwriter and musical icon. Previously a chorister in a church in San Juan, Randy started his music career in 2001. With choral, church stylings a huge influence on his music, alongside more mainstream artists like The Jackson 5 and Lionel Richie, he developed a smooth, slow melodic R&B style like no other. Later a part of the renown duo Jowell & Randy, considered by some one of the best Reggaeton duos ever, Randy has already made a huge impact on music.

Listen to Randy wherever you stream music: