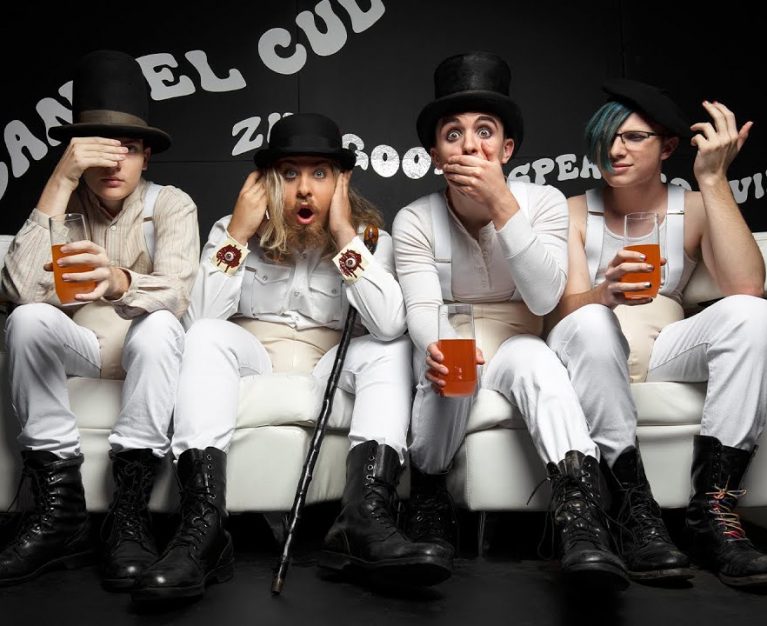 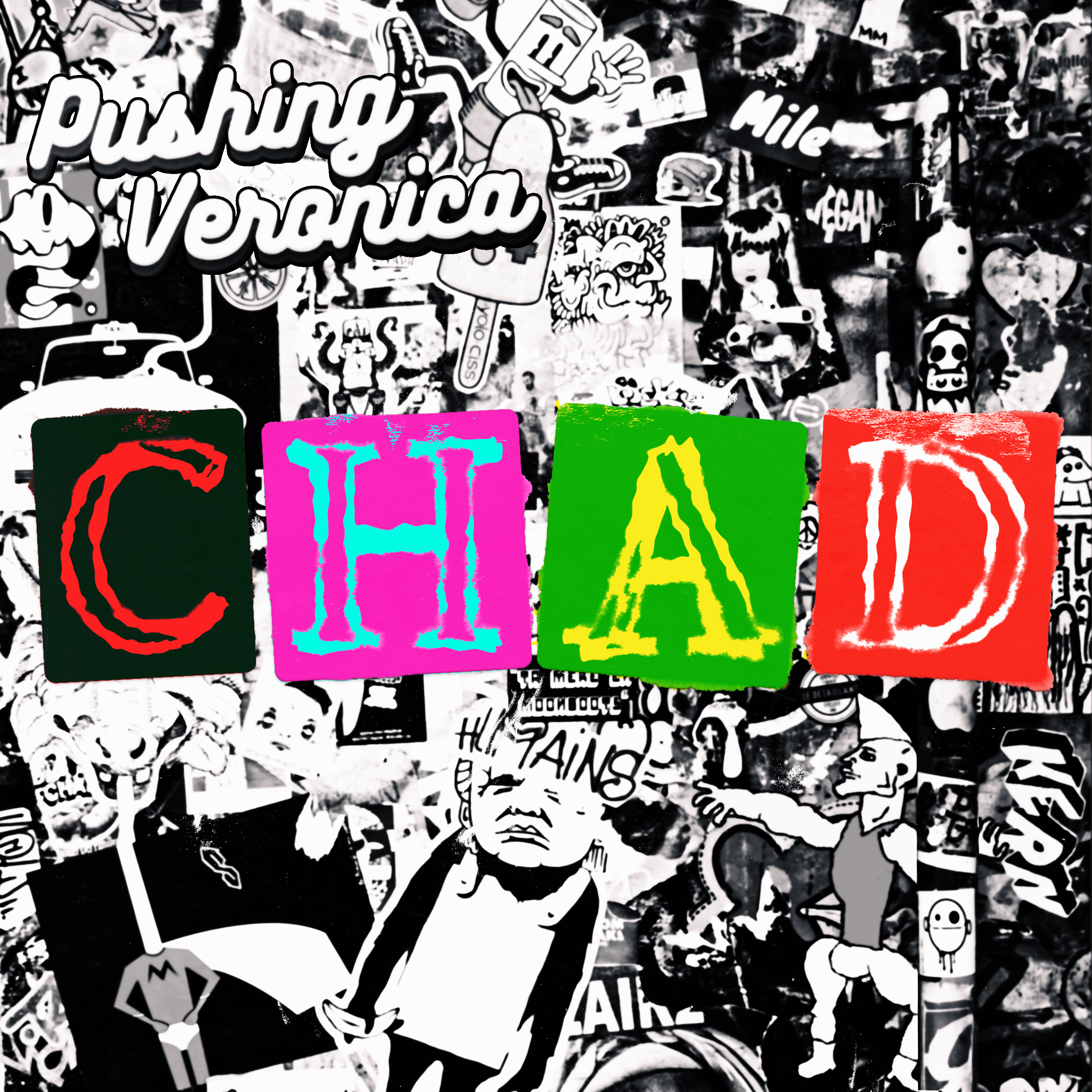 Pushing Veronica is back with their new boundary pushing, rowdy punk anthem “Chad.” A call to arms for the youth in America “Chad” is a hard hitting, irresistibly addictive message to all the ‘chads’ out there to shove it. “This is all about being your authentic self,” explains vocalist Julien. “Pushing Veronica is where we can truly be ourselves, We accept each other. And we’re family. We want to welcome you into our family… and our revolution!”  Releasing via ONErpm, Pushing Veronica had this to say about working with the company,

“ONErpm represents an incredible lineup of artists, and we are honored to be part of their family. They have amazing resources and staff who are experts and extremely helpful.” -Pushing Veronica

Speaking on the band’s new single Joe Guzik, ONErpm Head of NY Business Unit had this to say,

“For guys so young, Pushing Veronica is unique in that they are willing to blaze their own path.  You can hear their influences but their sound and message is a new twist on the legends that came before them. They aren’t afraid to say what’s on their mind and make some adults mad in the process. Chad is the perfect irreverent example.” -Joe Guzik

The quartet of Oli Litner (vocals, guitar) Julien Silvas (vocals, guitar) Noah Rozansky (bass) and Brady Ward (drums) are determined to bring about an Alternative Rock Renaissance. Think of a post-millennial, modern alt punk attitude that’s unafraid to take inspiration from memes, the world at large, and pop culture. As what passes for “Rock ‘n’ Roll” gets more uptight, inoffensive, and corporate, Pushing Veronica looks to the youth for some guidance. Southern California rockers Pushing Veronica encourage the sort of uninhibited irreverence that’s worthy of chanting along to in unison.