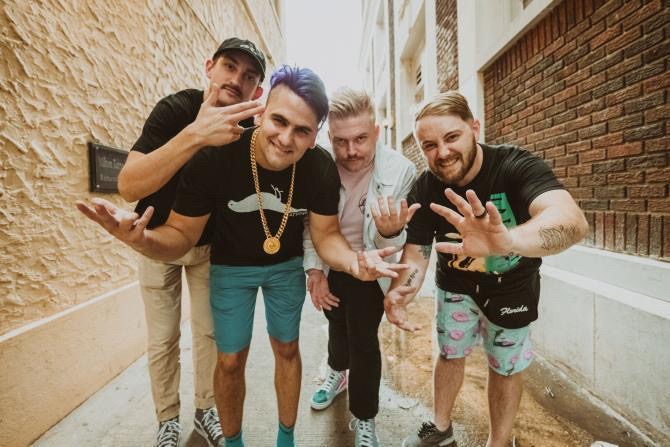 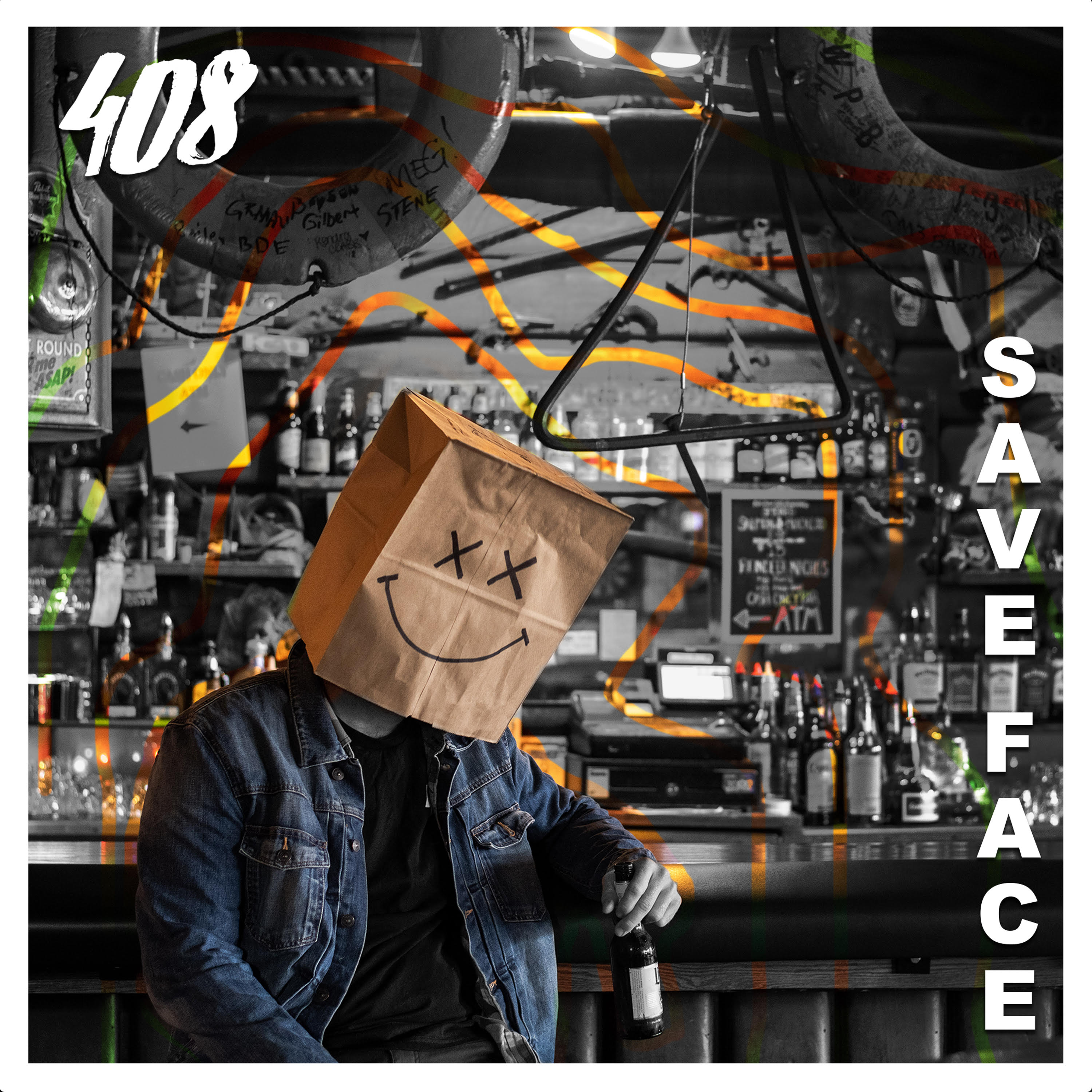 408 simply does not disappoint. Named one of Earmilk’s top alt-rock bands of 2020, the Orlando alt punk group is back and tearing things up this summer. Hot off their genre bending, EDM meets punk release “Signal Mara” the band has released “Save Face,” a masterpiece of headbanging drum fills and shredding guitars blended perfectly with out of this world vocals from lead singer Mark Faroudi. Speaking on the groups seemingly limitless potential and trajectory Michael Parrish CEO of MX2 Media had this to say

“408 are a seed germinating in the Florida sun ready to sprout into the next band to grow out of the burgeoning Orlando music scene, ’Save Face’ is the next great track from this band, following hot on the heels of the heavily playlisted ‘Signal Mara’ and is sure to keep their fan base growing.”

Speaking about the groups impact and their releases via ONErpm, Joe Guzik, A&R and Head of ONErpm NY Business Unit had this to say,

“When I heard 408’s music: the first riff, into a huge chorus, and then an edm style drop, I was hooked instantly! 408 is doing something special and innovative; they’re the future of guitar-based rock, with a twist. With the legendary team they’ve assembled in industry vets Mike Parrish and Mike Bacon of MX2 Media, the sky’s the limit”. –Joe Guzik, A&R and Head of NY Business Unit, ONErpm

Orlando-based alt/pop punk quartet 408 brings some vibes reminiscent of the late ’90s, but is sure to keep it fresh. Five EP releases into their discography, the band is finding their home blending the familiar pop punk sounds of yesteryear with today and tomorrow’s alternative, hip hop and even EDM influences.  408 recently wrapped up sessions with platinum award-winning producer/engineer Andrew Wade, which resulted in the Sherbert EP, an eclectic, if not wonderfully eccentric collection of hits and hooks guaranteed to be earworms in 2021.