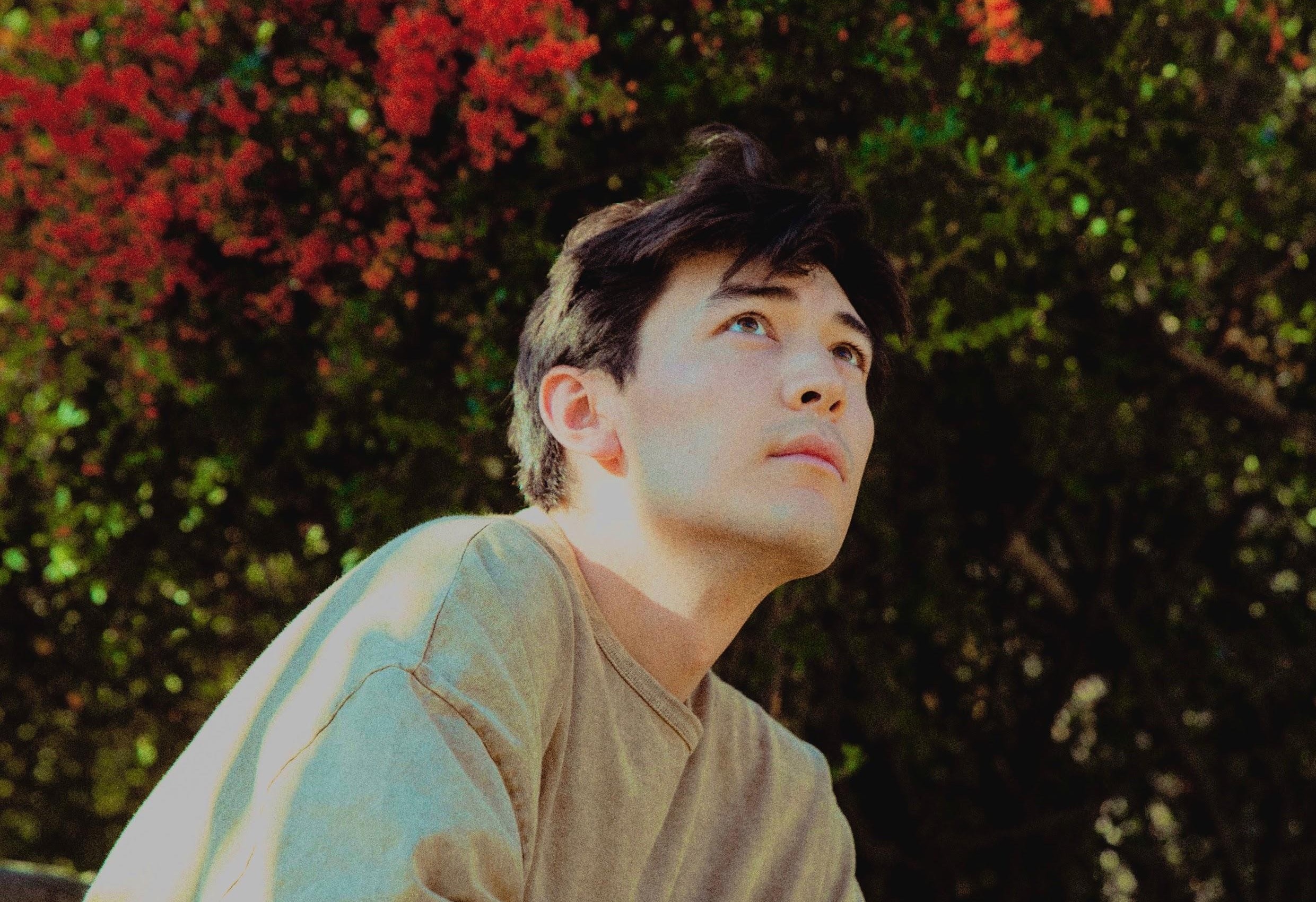 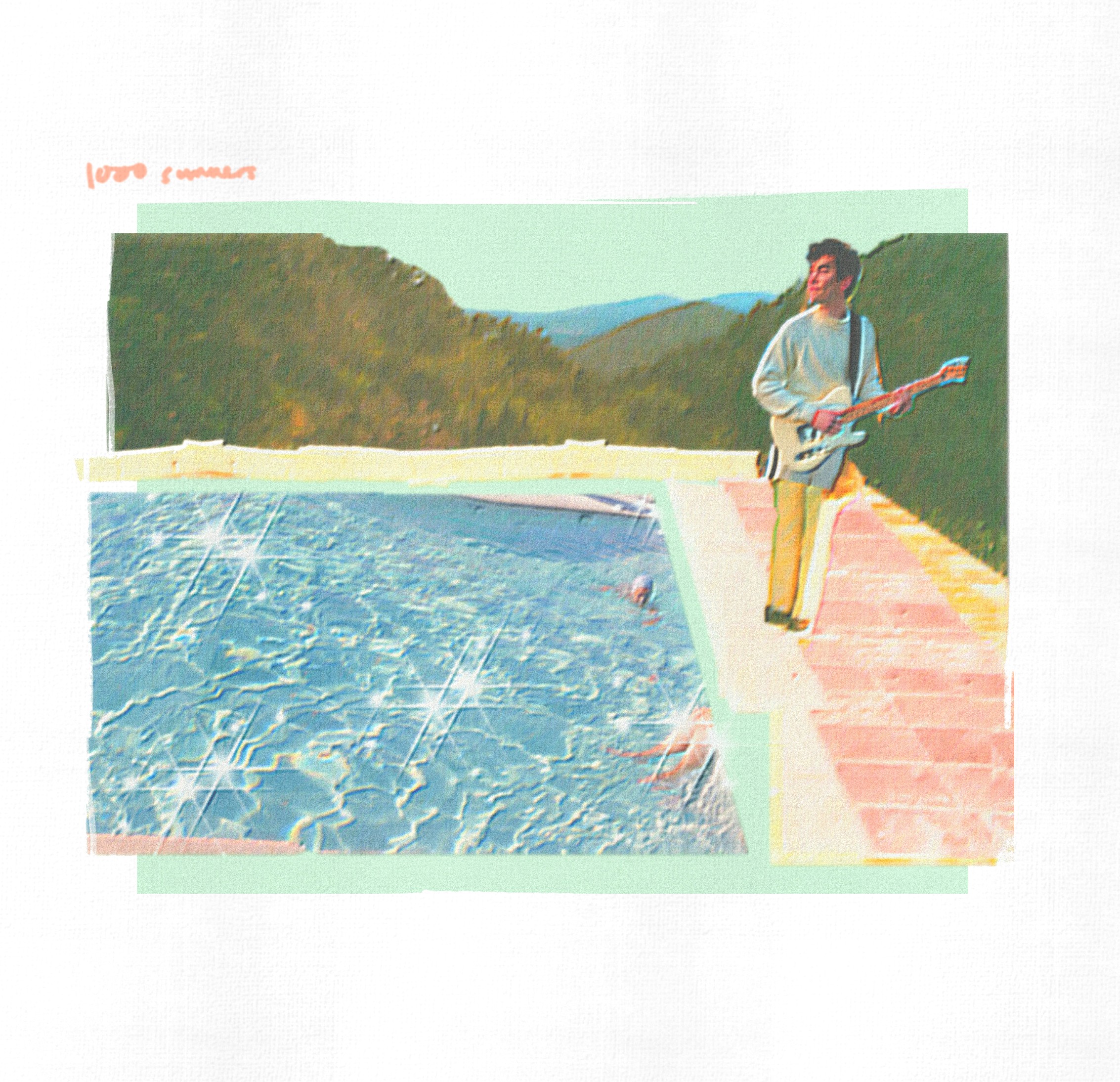 Today, singer, songwriter and producer Conrad Hsiang, professionally known as Public Library Commute, releases his EP, “1000 Summers,” available to stream and download here. 1000 Summers follows the successful release of “Moonlight,” the 5th track on the EP, earlier this year. “Moonlight” earned accolades across early key tastemakers like Spotify’s genre-less Lorem, New Music Friday, and curators at Ones To Watch. The Jersey native mentions industry heavyweights like Kanye West, King Krule, and a twist of Hawaiian folk as inspiration for the songs he created in his bedroom.

Public Library Commute is continuing to create a unique space for himself within the Alternative Indie Pop scene. With the release of his ‘1000 Summers’, Hsiang showcases his true musicality, with at home production and lo-fi beats being the backbone of his captivating tracks. Public Library Commute says about the EP:

‘‘1000 Summers was inspired by summers spent in my hometown, Mountain Lakes, NJ. I wrote from experience – “25mph” is kind of a funny story, detailing my frustration with 25mph main roads in my town. Nostalgia is a big thing for me. When building the world of the EP, I looked to 1970s architecture magazines, David Hockney’s romantic Californian imagery, film photography. The EP artwork is directly inspired by Hockney’s “Portrait of an Artist (Pool With Two Figures) from 1972. I finished writing this EP right before I moved to Los Angeles in September of 2020. It sort of exists as an ode to NJ in that sense. The last piece of music I wrote at home.”

Hsiang’s moniker, Public Library Commute, was inspired by his drives to work at the local library. His music career started from the standpoint of a producer, working with other alternative artists before creating for himself. Over time, honing in on his individual sound, Hsiang developed his craft as a triple-threat producer, singer and songwriter. The East coast native made the big leap to LA in order to pursue his music full time, a city he admits he’s idolized since the start of his career. Upon his arrival he continues to produce and write for the likes of SURFACES, Healy, and many others.