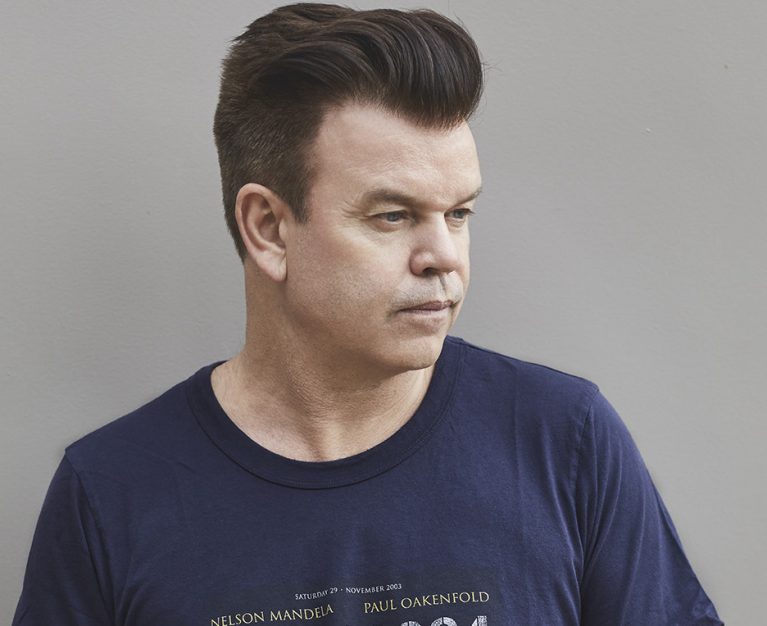 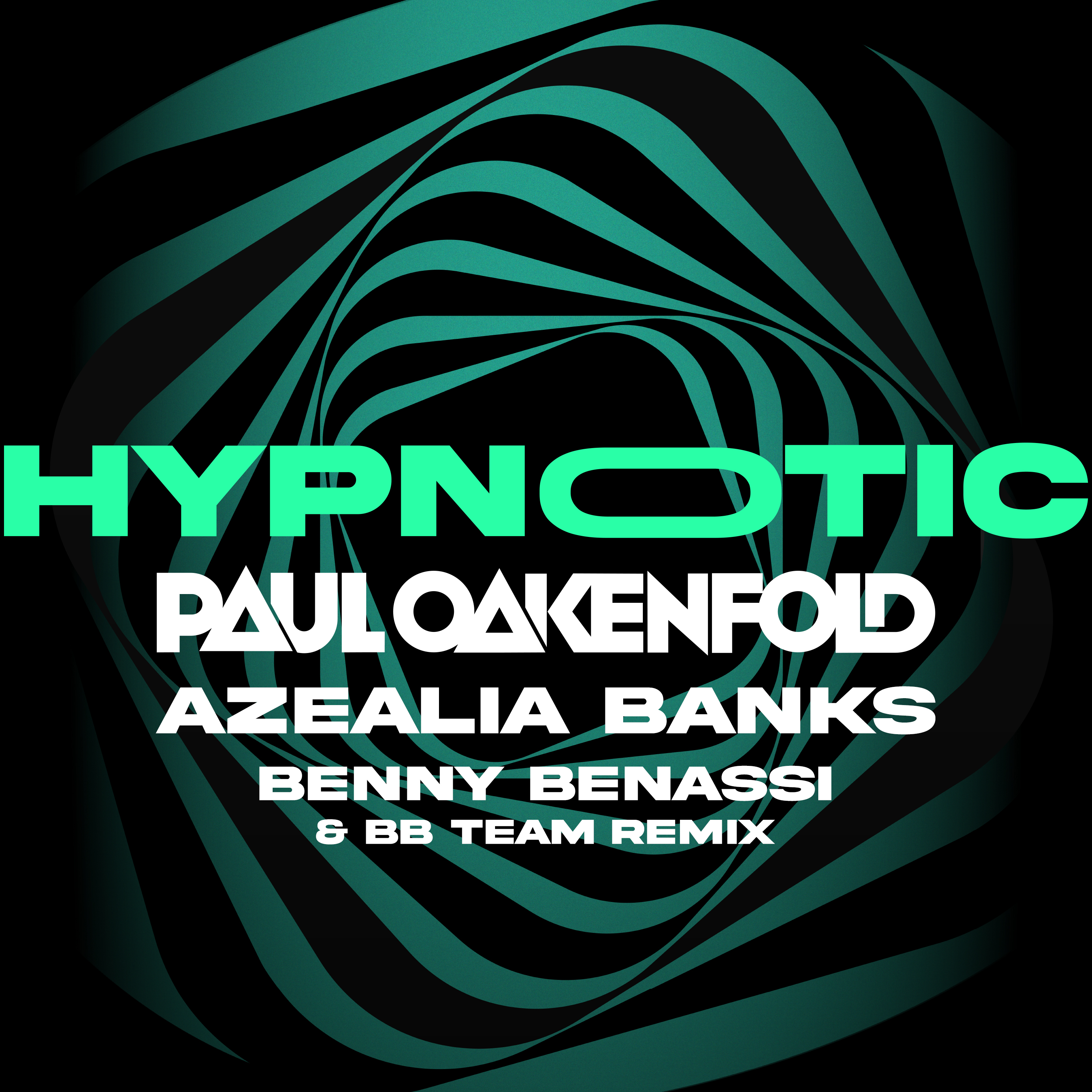 We’re getting close to the much-anticipated release of Paul Oakenfold’s new studio album, “Shine On.” With a drop date this summer, the run-up to the album has been nothing short of star-studded.

During the summer of 2020, the album’s first single was revealed as ‘The World Can Wait’ featuring the voice of Luis Fonsi, an artist most recognized for his work in ‘Despacito’ with Justin Bieber, which has collectively gained over 20 billion streams. For the album’s second single, “What’s Your Love Like,” Paul Oakenfold embraced his longtime love affair with Hip-Hop in featuring Grammy Award-winning rapper/actress Eve and emerging rapper/producer Baby E in the song.

The trifecta is complete with the album’s third single – “Hypnotic” – featuring rapper, singer, songwriter, and actress Azealia Banks. Joining the party on remix duties is the incomparable Italian dance music icon Benny Benassi and BB Team. The remix dutifully works around the vocals, keeping the essence of Oakenfold’s original intact while incorporating that signature clubby Benny Benassi sound around the edges.

“I’ve always been a fan of Azealia Banks, she’s an incredible talent and it’s so great that we’re working together,” Oakenfold says. “Having my pal Benny Benassi come in for the remix has been a real treat. We’ve been a part of so many special moments together in the music industry and as always he’s done a fantastic job here.”

Over the years, Paul Oakenfold has proven himself to be an influential force in dance music, consequently shaping the dance music scene itself. Voted ‘World’s Best DJ’ and ‘Best Trance DJ’ on multiple occasions, as well as being named ‘Most Influential DJ of All Time’ by the Evening Standard, the veteran DJ-producer has an established career portfolio. Additionally, his imprint Perfecto Records has been one of the longest-running dance record labels, responsible for many dance hits from budding talent. Not only has he made his mark in the dance music scene, but he has also entered mainstream works, producing soundtracks and cues for Hollywood blockbuster movies – including Swordfish, Collateral, The Bourne Identity, Matrix Reloaded, and Shrek 2. His eclectic portfolio has given him opportunities to open for megastars like Madonna and U2, as well as to perform at unique locations such as Base Camp Mount Everest, Stonehenge, The Great Wall of China, and Area 51.