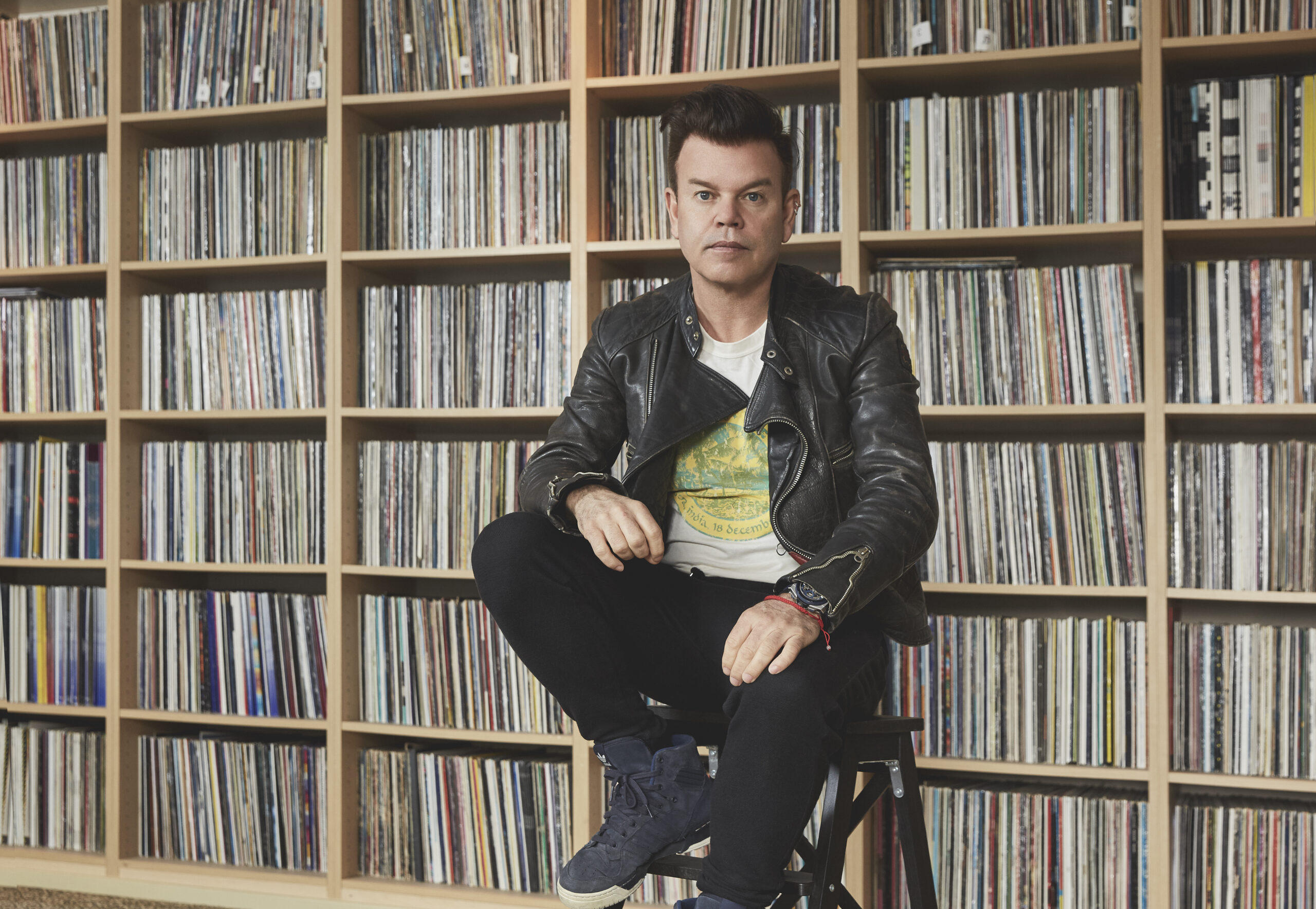 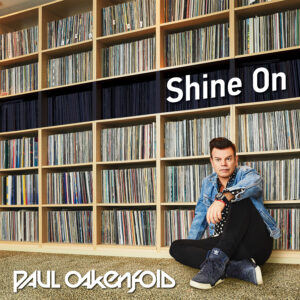 Listen to single ‘I’m Into It’

World renowned DJ and producer Paul Oakenfold announces his new studio album Shine On is to be released on 21st January 2022 via Perfecto Records. The 17 track LP sees dance music heavyweight Oakenfold at the top of his game, joined by a host of massive collaborators Zhu, Aloe Blacc, Luis Fonsi, Eve, Benny Benassi, Azealia Banks, CeeLo Green and many more.

Shine On is a bold reminder of why Oakenfold is one of the most successful DJs of all time. Grammy nominated Oakenfold combines his tacit knowledge of the dancefloor with his innate ability to craft timeless anthems. The result – an eclectic mix of tracks with Oakenfold’s signature anthemic energy throughout, from `Waterfall (Orchestral Mix)’ featuring Lizzy Land, to ‘White Lights’ to the stripped back reimagination of anthem ‘Touch Me’, featuring Cassandra Fox. The 17 track masterpiece glides effortlessly between progressive house & trance, drum & bass and cinematic string arrangements, closing with the epic ‘Falling’, featuring the incomparable vocals of Cee Lo Green.

Paul Oakenfold says, “I feel incredibly lucky to be in a position where I’m able to work with this caliber of vocalists and producers… from legends like Benny Benassi to Eve to Cee Lo Green and Aloe Blacc. Shine On has been a labor of love for me over the past two years, and a new album is just as exciting for me now, three decades plus into my career, as it was for me at the start.”

Previously released single ‘I’m In Love’ features dance music’s essential vocalist Aloe Blacc and embodies all that’s celebrated in the genre – an anthemic and uplifting melody, and the spirit of love that unites us all on the dance floor. ‘I’m Into It’ is the latest single to drop from this highly anticipated studio album, offering a taste of what’s to come, with Oakenfold teaming up with superstar producer ZHU and featuring the rising vocalist Velvet Cash.

Oakenfold has proven himself over the years to be an influential force in dance music, consequently shaping the dance music scene itself. Voted ‘World’s Best DJ’ and ‘Best Trance DJ’ on multiple occasions, as well as being named ‘Most Influential DJ of All Time’ by the Evening Standard, the veteran DJ-producer has an established career portfolio, counting +30M streams and +5M albums sold worldwide.

His imprint Perfecto Records has been one of the longest-running dance record labels, responsible for many dance hits from budding talent. Not only has he made his mark in the dance music scene, but he has also entered mainstream works, producing soundtracks and cues for Hollywood blockbuster movies – including Swordfish, Collateral, The Bourne Identity, Matrix Reloaded, and Shrek 2. His eclectic portfolio has given him opportunities to open for megastars like Madonna and U2, as well as to perform at unique locations such as Base Camp Mount Everest, Stonehenge, The Great Wall of China and Area 51.

Paul Oakenfold is one of the most successful electronic artists of all time, counting +30M streams, +5M albums sold worldwide, and three Grammy nominations

He continues to push the envelope via his game-changing projects. In April 2017, he performed a once-in-a-lifetime DJ set at the top of the base camp of Mt. Everest (Earlier this year he released ‘SoundTrek Everest,’ a brand-new documentary chronicling the momentous expedition.) In Sept. 2018, he became the first-ever artist to perform at Stonehenge, a UNESCO World Heritage site. His ‘Sunset at Stonehenge’ mix album (Feb. 2019) captures the historic DJ set. In March 2019, he performed at the 2019 Special Olympics World Games opening ceremony in Abu Dhabi, in addition to remixing the Games’ official theme song.