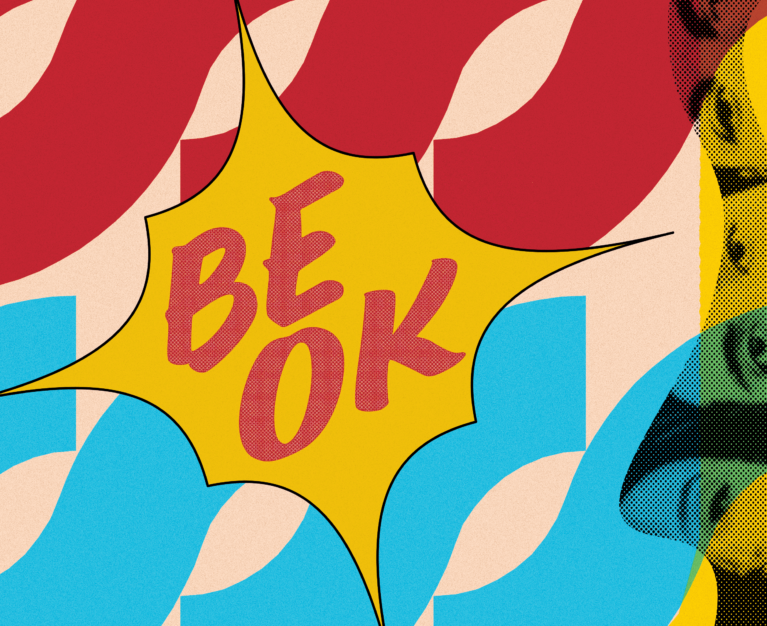 Ookay, Flux Pavilion, and Elohim Team Up for New Single “BE OK” 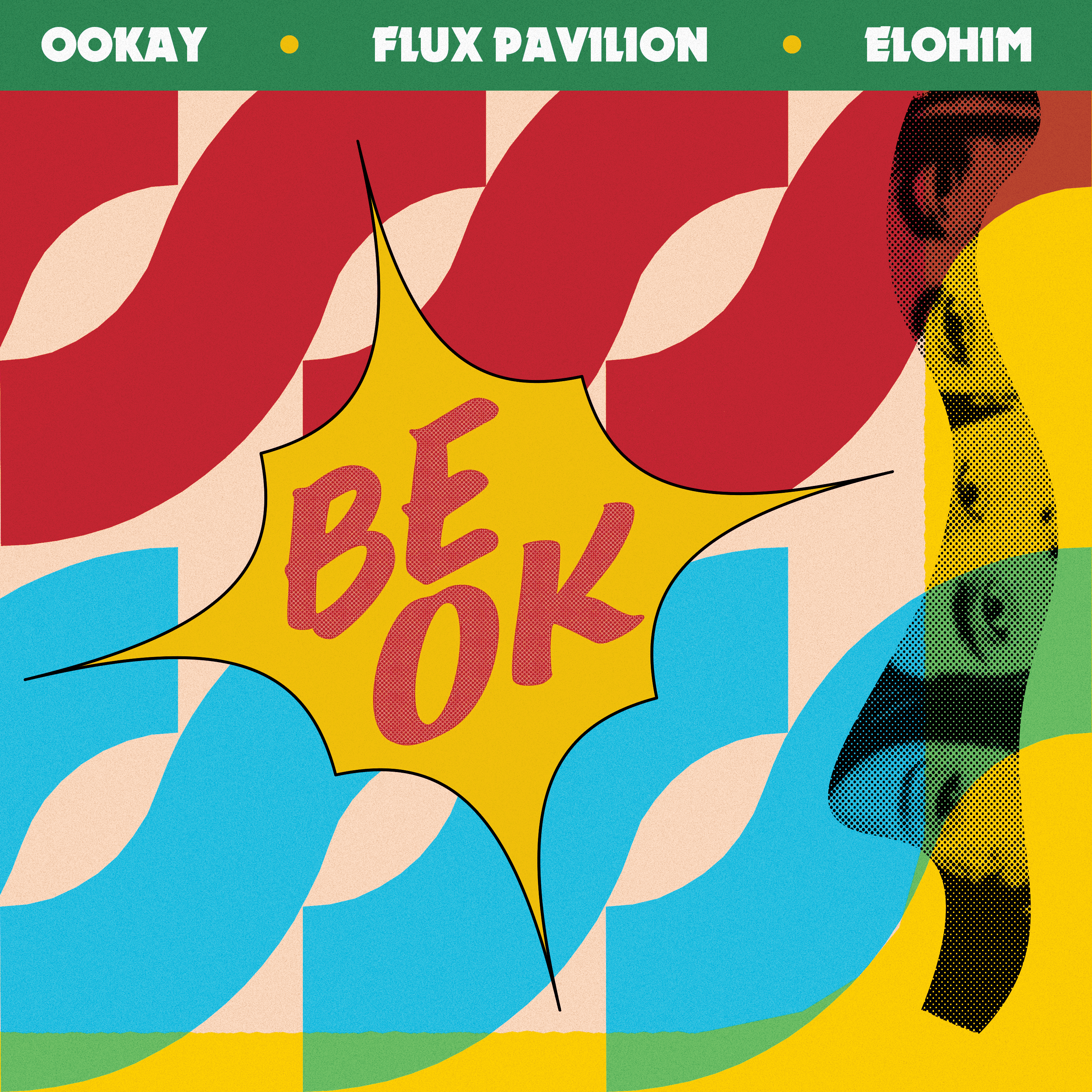 Ahead of his highly-anticipated, sophomore studio album, Ookay returns with “BE OK,” a star-studded collaboration with electronic music mainstay Flux Pavilion and multi-talented electronic alternative producer and singer/songwriter Elohim. Out now, “BE OK” is a cheerful, energetic track that showcases the respective skillsets of each artist fused into a single, cohesive offering.

“This song has gone on quite a journey. Flux Pavilion stopped by my place in Los Angeles back in 2019 and we just bonded and worked on some ideas while playing around with midi, guitars and talked about life on my roof. Fast forward a year and a half later and after about 10 different versions of the song, I sent it to the amazingly talented Elohim who sent back some awesome vocals then we started writing back and forth. The song is about just wanting to be ok, which is a feeling most people can relate to. In your darkest moments, you want to find your way towards a more positive reality and this song is a yearning for that.” – Ookay

“It is difficult to feel ok while navigating this vast world. Being surrounded by friends and community is something that helps me get through challenging times. The experience of making this song with Ookay and Flux was exactly that and I hope the feeling of listening to the song will do the same for others.” – Elohim

As he’s shown with his recent releases, Ookay’s new single overflows with confidence as he expands on his new sound and style. “BE OK” is spacious and patient, two crucial qualities that enable Elohim’s stunning vocal prowess to shine, folding in beautifully with Ookay’s infectious toplines without being overwhelmed. While the vocals are a deserved focal point in this track, the buoyant melody also shines, providing an energetic base for the track to prop itself up on. Despite their stylistic differences on their collaborative debut, the combination of Ookay, Flux Pavilion, and Elohim is one that is sure to leave fans eager for more. Ookay has consistently shown flashes of his creativity and growth, offering further proof that he stands head and shoulders above most contemporaries in his lane.

Ookay is most well known for his breakthrough track “Thief” which amassed over eighty million streams on Spotify alone, and was followed by remixes from Flux Pavilion, Tommy Trash, Slushii, and Zerb. This track would come to define the future of Ookay, who made the first transition to Ookay Live in 2017, filled with energetic pop tracks inspired by the foundation of electronic music where he first launched. Ookay credits his musical ability to his father, who had him carrying equipment to shows and surrounding him during formative years with hours of  live performance. He is now a multi-faceted talent with the ability to play drums, trombone, piano, bass, guitar, harmonica, SPD as well as singing and producing all of his own tracks.

For All Other Inquiries: