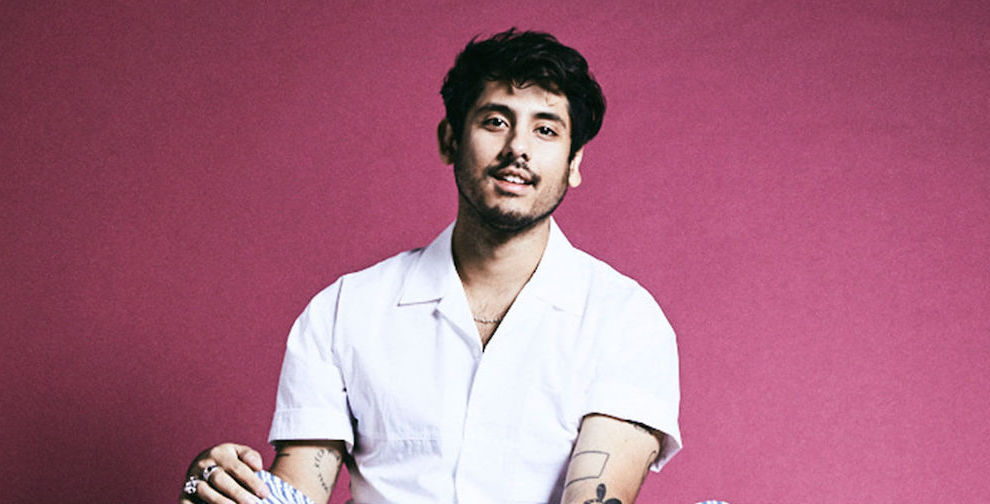 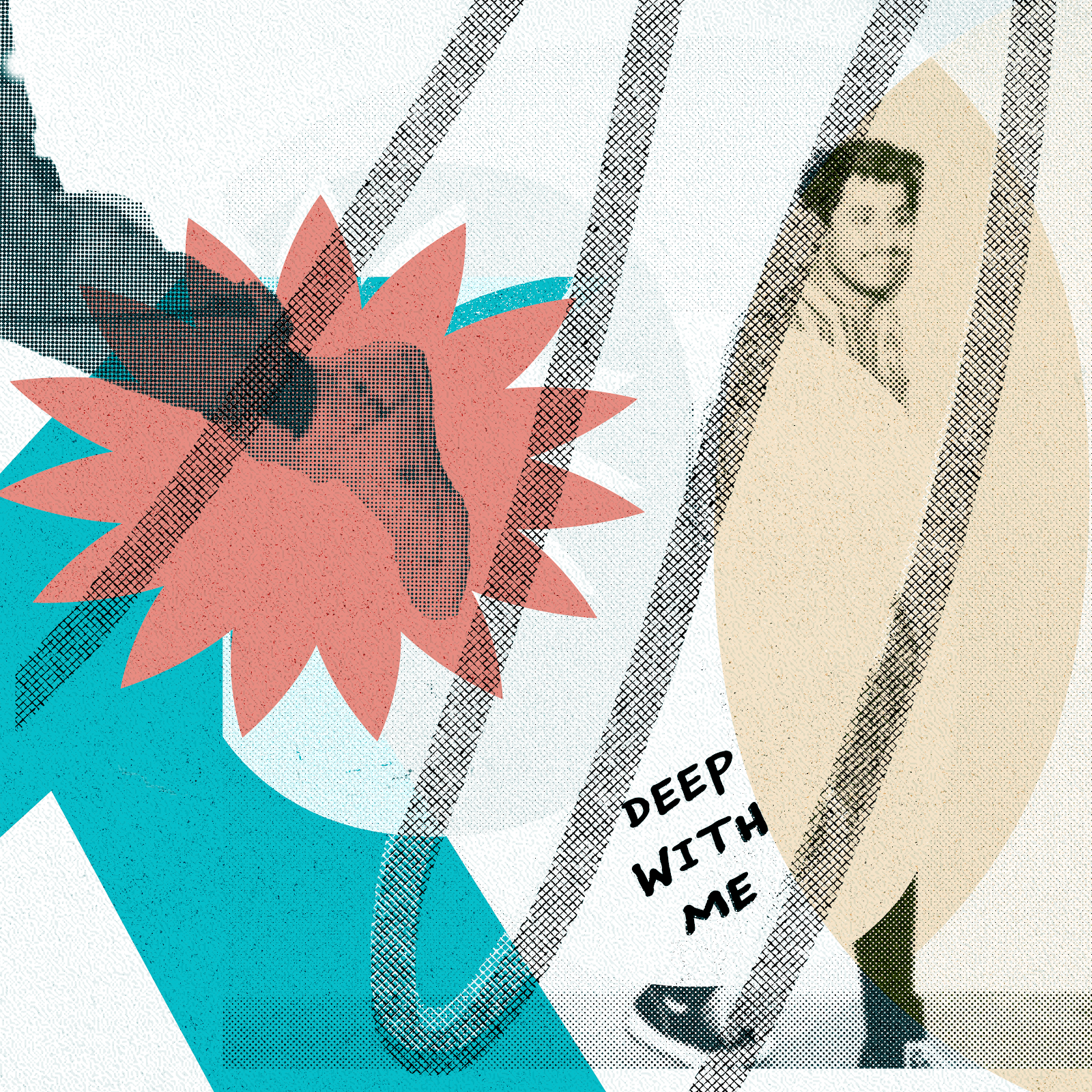 Abraham Laguna, formally known as his stage name, Ookay, releases the first single from an impending album set for Fall 2021 with an accompanying music video. “Deep With Me” was premiered for the first time at Proximity’s Digital Mirage and quickly became one of Ookay’s most highly anticipated songs. The San Diego native is fearless when it comes to creating music and has never been one to stay confined to a singular genre. His development as a producer has led to a diverse discography of styles and sounds. From his earlier days of Trap and EDM to transitioning more into the Pop/Alternative scene, Ookay has proven that his music is ever evolving. “Deep With Me” is no exception to this trend, displaying a clear evolution and playful edginess.

“Deep With Me has been a song in my heart that I feel many people can relate to. You give someone 100% of your time and energy only to be taken at surface level. Understanding that you have so much more to give but you can’t break through that barrier emotionally. It’s a conversation to have.” – Ookay 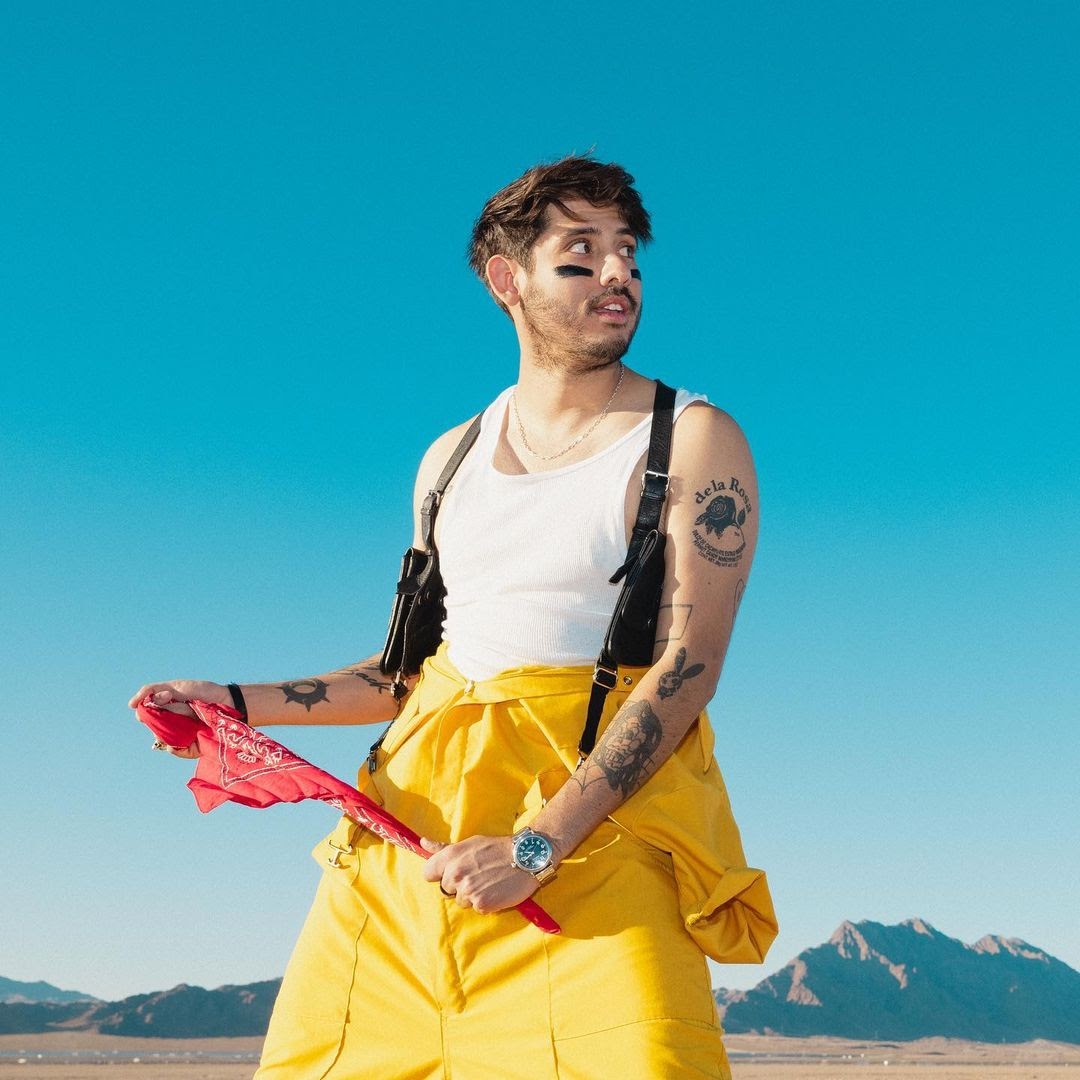 Ookay is most well known for his breakthrough track “Thief” which amassed over eighty million streams on Spotify alone, and was followed by remixes from Flux Pavilion, Tommy Trash, Slushii, and Zerb. This track would come to define the future of Ookay, who made the first transition to Ookay Live in 2017, filled with energetic pop tracks inspired by the foundation of electronic music where he first launched. Ookay credits his musical ability to his father, who had him carrying equipment to shows and surrounding him during formative years with hours of live performance. He is now a multi-faceted talent with the ability to play drums, trombone, piano, bass, guitar, harmonica, SPD as well as singing and producing all of his own tracks.