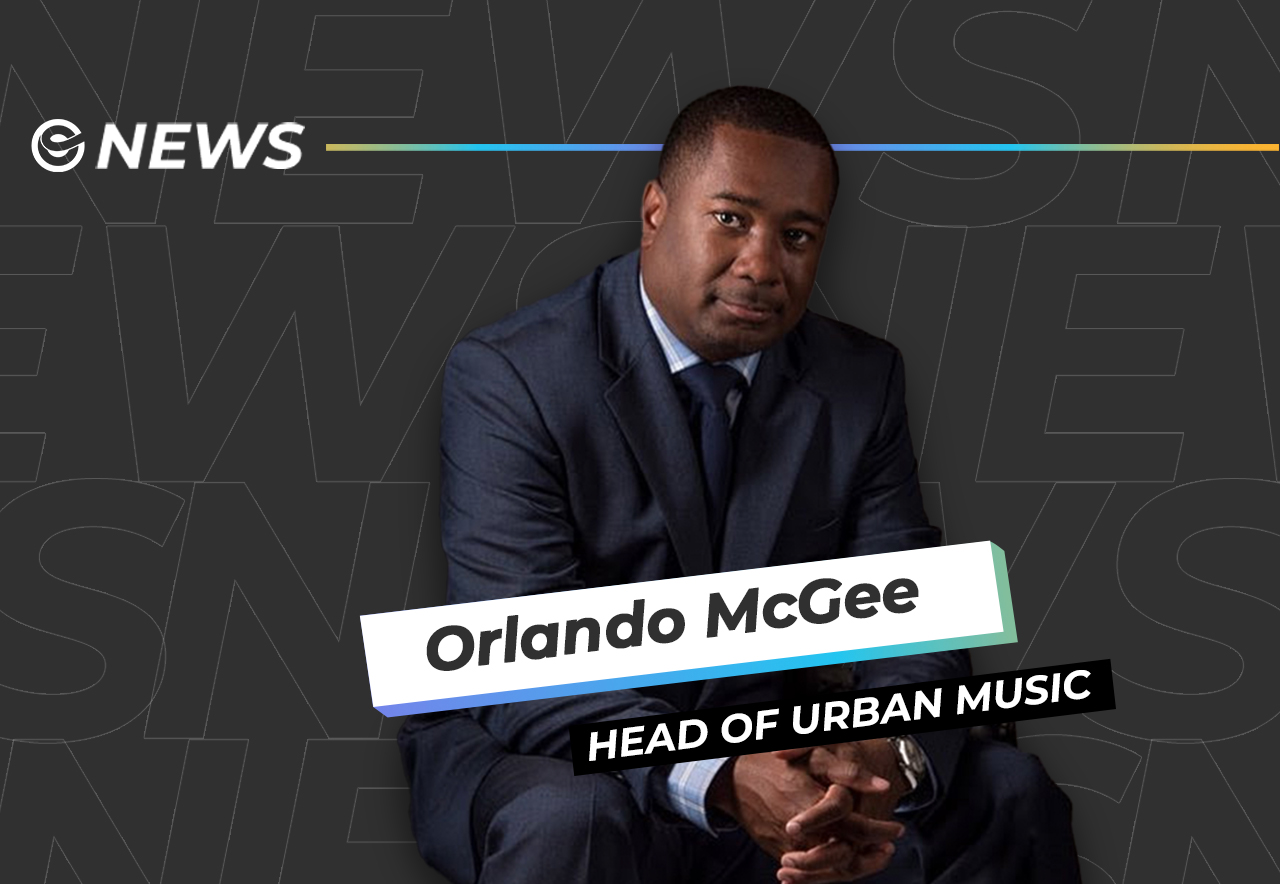 ONErpm announces the opening of their Atlanta office with Orlando McGhee at the helm, as Head of Urban Music for ONErpm. Nick Love and Glenn “Guccio” Teague join ONErpm Atlanta Office as Marketing and A&R executives.

McGhee, whose esteemed career began as the Special Assistant to the Chief Operating Officer of the City of Atlanta, has since established himself as a cultural ambassador for Atlanta, working to cement the city’s dominance within the entertainment industry. McGhee first stepped into the music industry working with the legendary production trio Organized Noize (ONP), where he had a hand in helping to develop a legacy that laid the foundation for Atlanta’s music creatives. As Vice President of BME Recordings, McGhee was instrumental in pushing “Crunk” culture forward and solidifying Lil’ Jon’s place within Hip-Hop history. While working at BME, McGhee also helped to develop artists like Crime Mobb, Lil Scrappy, and Trillville. Following his run at BME, McGhee was named VP of A&R at Warner Bros Records, where he continued to push for the inclusion and growth of Southern, and specifically Atlanta Hip-Hop, but also signed legendary Bay-Area Rapper E-40. McGhee then launched Seventy 2 Music Consulting, a boutique management, marketing, and brand development firm, where he re-established Nappy Roots as a successful touring band, and launched the career of Future, JID, and EARTHGANG. Not to be confined, McGhee expanded his resume by producing the acclaimed documentary The Art of Organized Noize. Most recently, McGhee served as SVP at Roc Nation where he signed Nicole Bus and was A&R for Jaden and Willow Smith. Joining ONErpm to lead their Atlanta office and head the Urban Music department is a natural next step for McGhee, continuing to uplift, develop, and break artists from the center of Hip-Hop culture.

“Coming from the talent representation side, it was important to me to work with a label that is truly artist-focused. Emmanuel Zunz is building something very special at ONErpm and I’m thrilled to be joining the team at such an exciting time in the company’s history,” states McGhee.

Executives Nick Love and Glenn “Guccio” Teague join McGhee in ONErpm’s Atlanta office. ONErpm welcomes Love as Project Manager specializing in hip-hop and urban music, comes to ONErpm with years of experience promoting and creating marketing campaigns for the best of Atlanta’s musicians. He began as a Promotions Rep for Disturbing Tha Peace/Def Jam South in their genesis and then went on to work with acclaimed producer DJ Toomp and his NZone Entertainment label. In 2004, Love gained notoriety as VP of Marketing for Corporate Thugz Ent., the recording home of multi-platinum trap rap pioneer Young Jeezy. After roughly a decade at CTE, he co-founded the national disc jockey conglomerate Coalition DJs. This DJ crew would be instrumental in launching the careers of Future, Migos, 2 Chainz, and more. Later, his expertise would land him opportunities within the market with Def Jam, 300, and Epic Records.

“I’m beyond excited to be joining the ONErpm team! My goal is to merge my guerilla marketing expertise with ONErpm’s amazing digital resources and turn our Urban roster into household names,” Love shares.

Glenn “Guccio” Teague comes to the Atlanta ONErpm team as head of Urban A&R. Not only leading the Atlanta offices’ A&R efforts, Guccio also heads up Urban A&R for ONErpm in Detroit and St. Louis. Known for his work spearheading independent promotions for artists such as Vic Damone, the All-Stars, and Jus Bleezy, Guccio’s production skills on Future’s debut hit “Notice Me” set the stage for his subsequent rise and success. Over his 30-year career, Guccio has worked with artists such as Jadakiss, Yo Gotti, Akon, Bun B, Jim Jones, Fabo, Esayne Wayne, Rick Ross, producer Drumma Boy, and more. Guccio’s undeniable success with and passion for discovering, mentoring, and supporting independent artists complements ONErpm’s ethos.

ONErpm Founder Emmanuel Zunz says, “I am honored to welcome Orlando, Guccio, and Nick to the team. They bring the knowledge, connections, and passion needed to spearhead ONErpm’s Atlanta office and Hip-Hop business unit.”

ONErpm is a next generation music company and leader in new revenue opportunities, operating one of the world’s largest music distribution platforms and YouTube Multi-Channel Networks. Offering a full suite of services that includes marketing support, supply chain tools, business intelligence, publishing, accounting, and global payment solutions, ONErpm provides the infrastructure needed to help creators and content owners succeed. As a trusted partner, ONErpm emphasizes transparency in everything it does, from executing a marketing campaign to making payments. Located in 29 cities across 20 countries with a staff of over 450, the company’s global footprint is constantly expanding, making it one of the fastest growing independent music companies in the world.