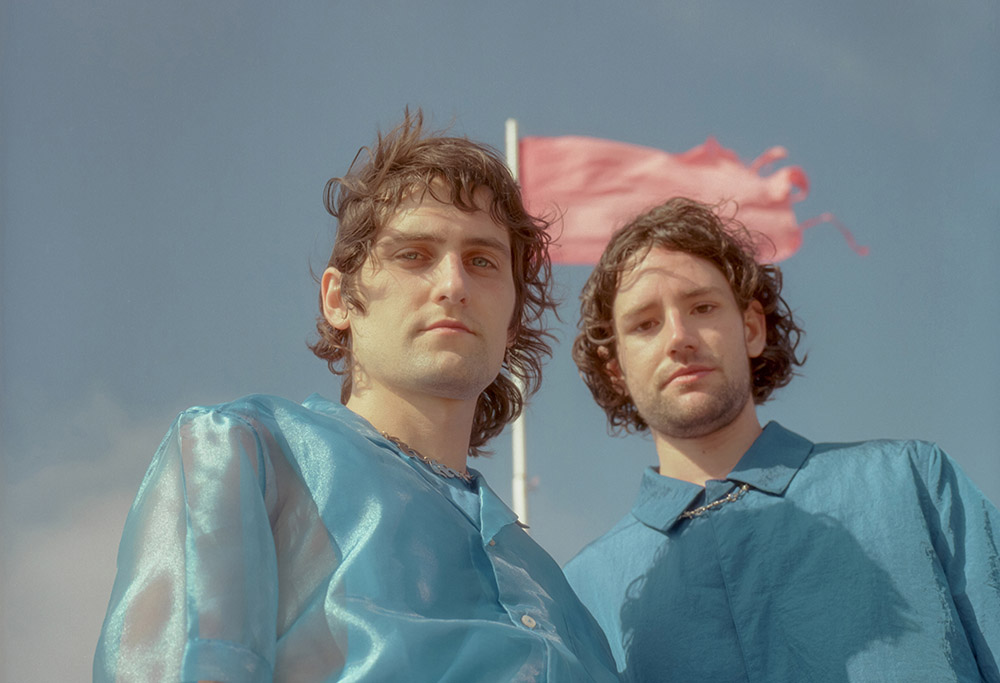 With the addition of Sports, ONErpm is building their roster and becoming a formidable A&amp;R presence in the music industry, leading the pack in signing both established and up and coming indie/alt rock acts on a regular basis. ONErpm’s roster includes Smallpools, M.A.G.S. and Irontom amongst others.

Split between Los Angeles and Norman, Oklahoma, Sports, is comprised of Cale Chronister &amp; Christian Theriot, who began to craft their music in grade school and have been at it for half a decade. The band’s debut LP, Naked All The Time (2015) and it’s follow-up, People Can’t Stop Chillin (2016,) delivered a slew of critically-praised singles including: “You Are the Right One,” “Panama,” “Whatever You Want,” and “Someone You’d Rather Be Dating.” The band returned in 2018 with their first full-length album, Everyone’s Invited, a vibrant offering that received acclaim from Pitchfork, Pigeons &amp; Planes, and Ones To Watch, in addition to earning plays on KCRW’s Morning Becomes Eclectic and Spotify’s New Indie Mix playlist.

“Sports have established themselves as one of the most exciting emerging indie bands. We’re excited to
partner with Cale/Christian and cannot wait to work together.” Brian Moroney – A&R ONErpm

“We’ve always done everything ourselves but learned along the way that if we let people into our world
that share our ambitions we can do so much more. After chatting with the team at ONErpm I really felt
like they could enhance everything we’ve dreamed of doing.” – Christian Theriot

“We’ve released every record independently so far. We’ve had to rely on organic growth and luck, so
we’re very excited to be releasing our new album with ONErpm. It’s definitely our most ambitious
release to date and it feels good to have a team of people that are equally excited and able to help us
move forward with our vision of what Sports truly is.” – Cale Chronister