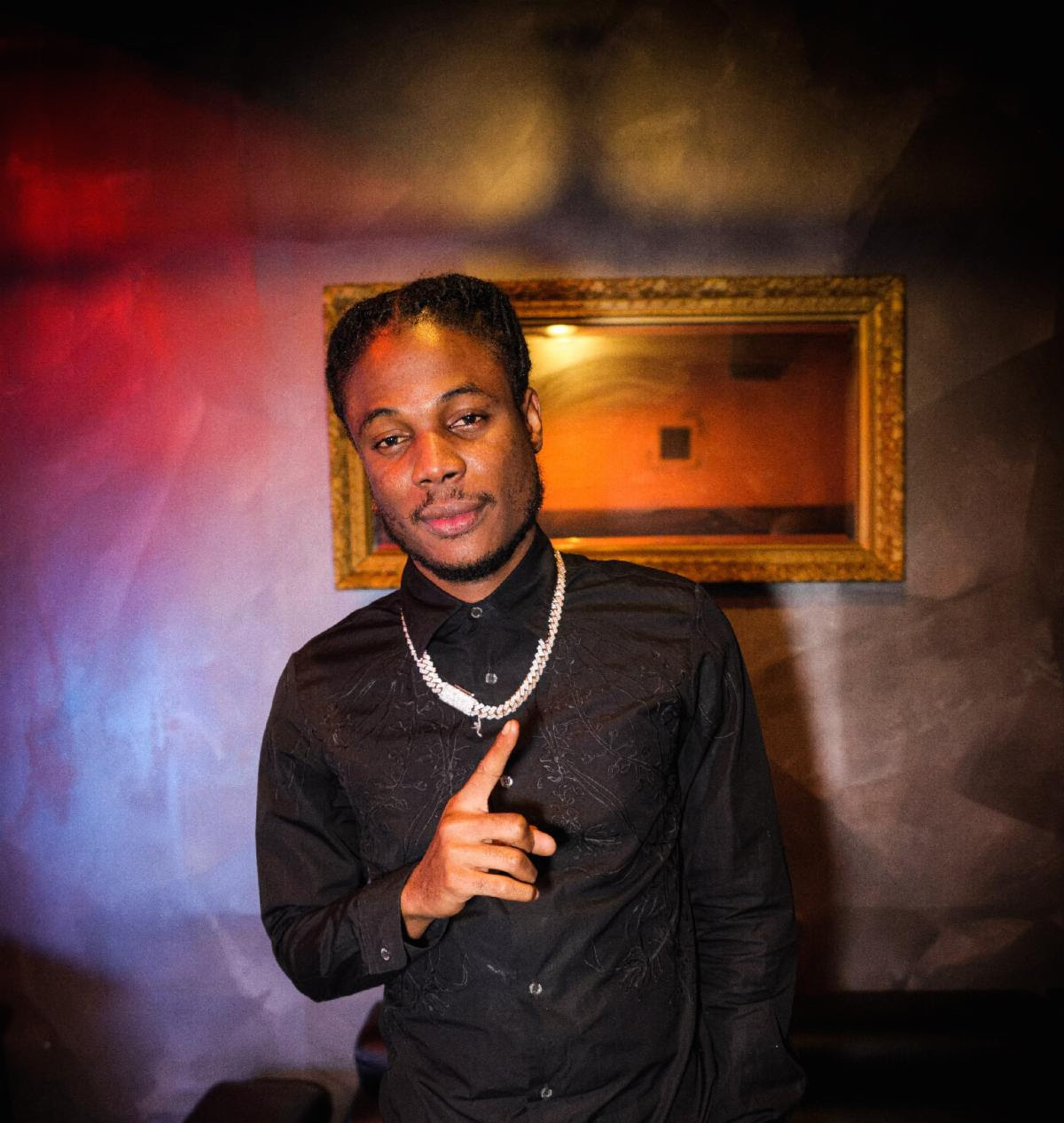 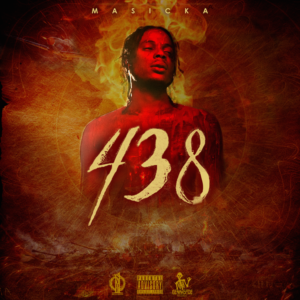 Earlier this year dancehall star Masicka announced the name of his album ‘438,’ and last night shared with a few industry insiders the 16 track album.

Now to the immense joy of fans across the globe, the artist has shared the release date of Friday, Dec. 3rd, via ONErpm. The listening session hosted by ONErpm was held in the heart of Times Square, NYC, and attended by various media outlets, fellow artists, and actors including actor Michael Rainey Jr., of ‘Power’.

Giving those in attendance an insight into the inspiration of a few of the tracks, Masicka shared the meaning behind the title of the album. “While on tour a few years ago the number 438 was always surrounding me whether hotel room, time, something about the number was always appearing. One day I decided to look it up and learned 438 is an angelic number. A number full of positive meaning, prosperity and optimism. It was just life changing experience so I just decided to name the album that ” said Masicka.

“We are excited to be apart of the release of Masicka’s debut album ‘438’. The album is a great body of work and we know fans and dancehall enthusiasts will enjoy” says Martin Price, Director of A & R (North America & Africa) at ONErpm.