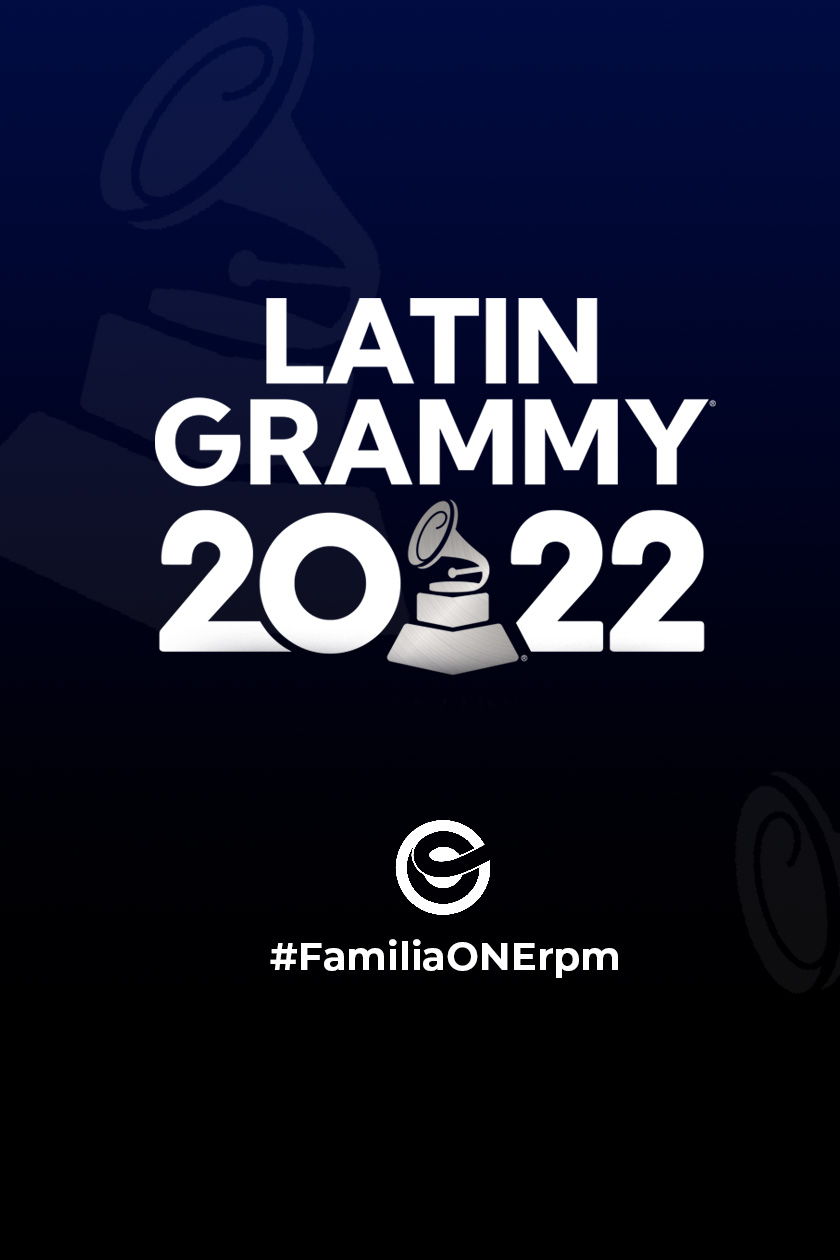 ONErpm is proud to announce that The Latin Recording Academy®  named 15 ONErpm nominees in 11 categories for the 23rd Annual Latin GRAMMY Awards®. The preeminent international honor celebrating excellence in Latin music, and the only accolade awarded by music industry professionals, ONErpm 2022 nominees come from Mexico, Brazil, Colombia and the United States.

“At ONErpm we feel honored and proud to be working alongside countless artists and content creators on their projects and to have achieved these Latin Grammy nominations together. Technology is allowing a democratization in the consumption of music and in the industry as such. Thanks to this and to the great work of our team, Latin music is reaching places never before imagined, in a transparent way, the great talent and different genres of our region. A thank you to all the artists who trust us and the academy. Congratulations to all the nominees this year. Let’s continue showing our Latin roots, happiness and talent to the world” shares Andrés López – VP of the Latin-Iberia Region.

ONErpm presents its nominees for the Latin Grammy 2022:

Angela Aguilar – “There Where They See Me”

Bobby Pulido – “For My People to Dance”

Heavy – “These are accompanied with beer”

ONErpm is a next generation music company and leader in new revenue opportunities, operating one of the world’s largest music distribution platforms and YouTube Multi-Channel Networks. Offering a full suite of services that includes marketing support, supply chain tools, business intelligence, publishing, accounting, and global payment solutions, ONErpm provides the infrastructure needed to help creators and content owners succeed. As a trusted partner, ONErpm emphasizes transparency in everything it does, from executing a marketing campaign to making payments. Located in 29 cities across 20 countries with a staff of over 450, the company’s global footprint is constantly growing, making it one of the fastest growing independent music companies in the world.