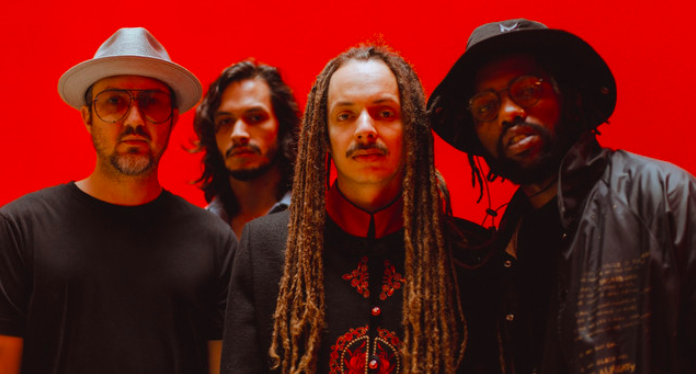 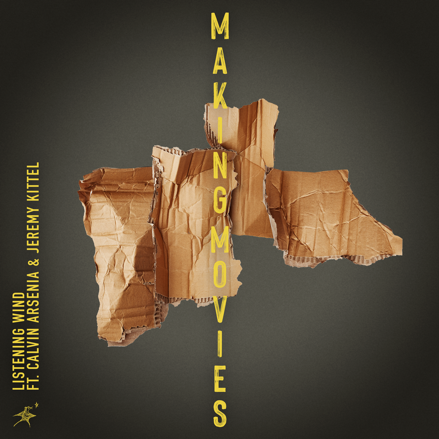 Enrique Chi, lead singer and guitarist, shares, “We couldn’t shake it’s haunting melody; I kept returning to its tragic narrative. Mojique’s frustrated plight, angered at a world changing before his eyes and feeling powerless to its whims, takes matters into his own hands.  Don’t we all feel that?” The song features harpist Calvin Arsenia and violinist Jeremy Kittel, adding to the haunting melody found in the original.

Making Movies is an American band with a sound Rolling Stone describes as “an eclectic blend of rumbero percussions, delicate organs and grungy fuzz rock.” Formed by Panamanian brothers Enrique and Diego Chi, on electric guitar and bass, Mexican-American percussionist and keyboardist Juan-Carlos Chaurand, and drummer Duncan Burnett, the band rose to acclaim through a decade of relentless touring in the US and Latin America.

Making Movies released their third album ameri’kana May 2019, and its apparent why Rolling Stone says, “this band is breaking down walls in the United States.” Collaborating with legends Los Lobos Rubén Blades and the late Lou Reed has NPR Music placing ‘ameri’kana’ on its Best Music of 2019

The band grew in its activism when Salsa icon Rubén Blades joined forces with them to release three singles on ameri’kana: No Te Calles, Cómo Perdonar (ft. Flor De Toloache) and Delilah, a song co-written by Blades and Lou Reed. Grammy.com called Delilah an “epic musical collaboration brought together by the topic of immigration” and NPR Music placed “No Te Calles: on its Best Music of 2019 (so far).

Making Movies and nonprofit Art As Mentorship collaborated to launch AMERIKANA.TV in 2020, a living documentary exploring the rich DNA within the American music story.

The band is recording its fourth album to be released in the fall.