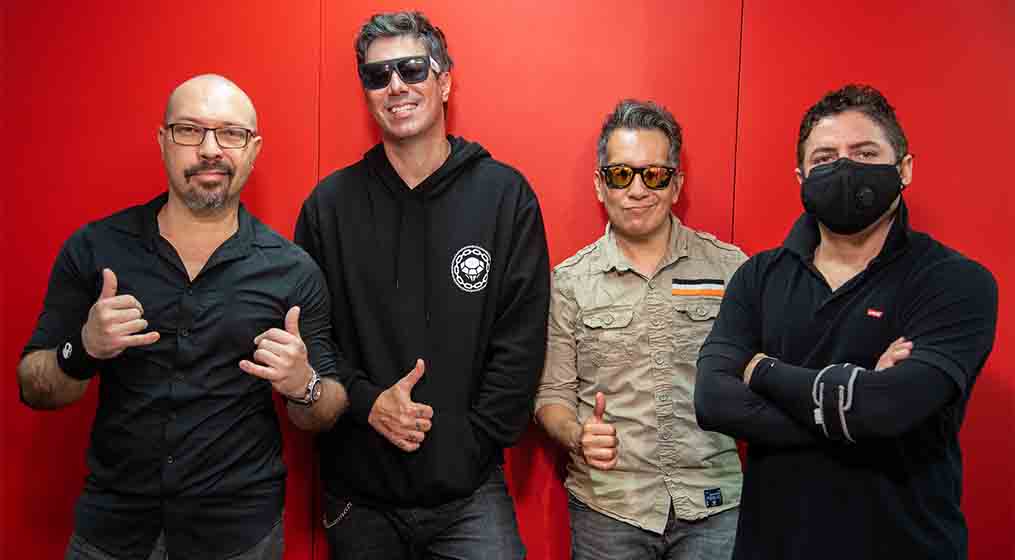 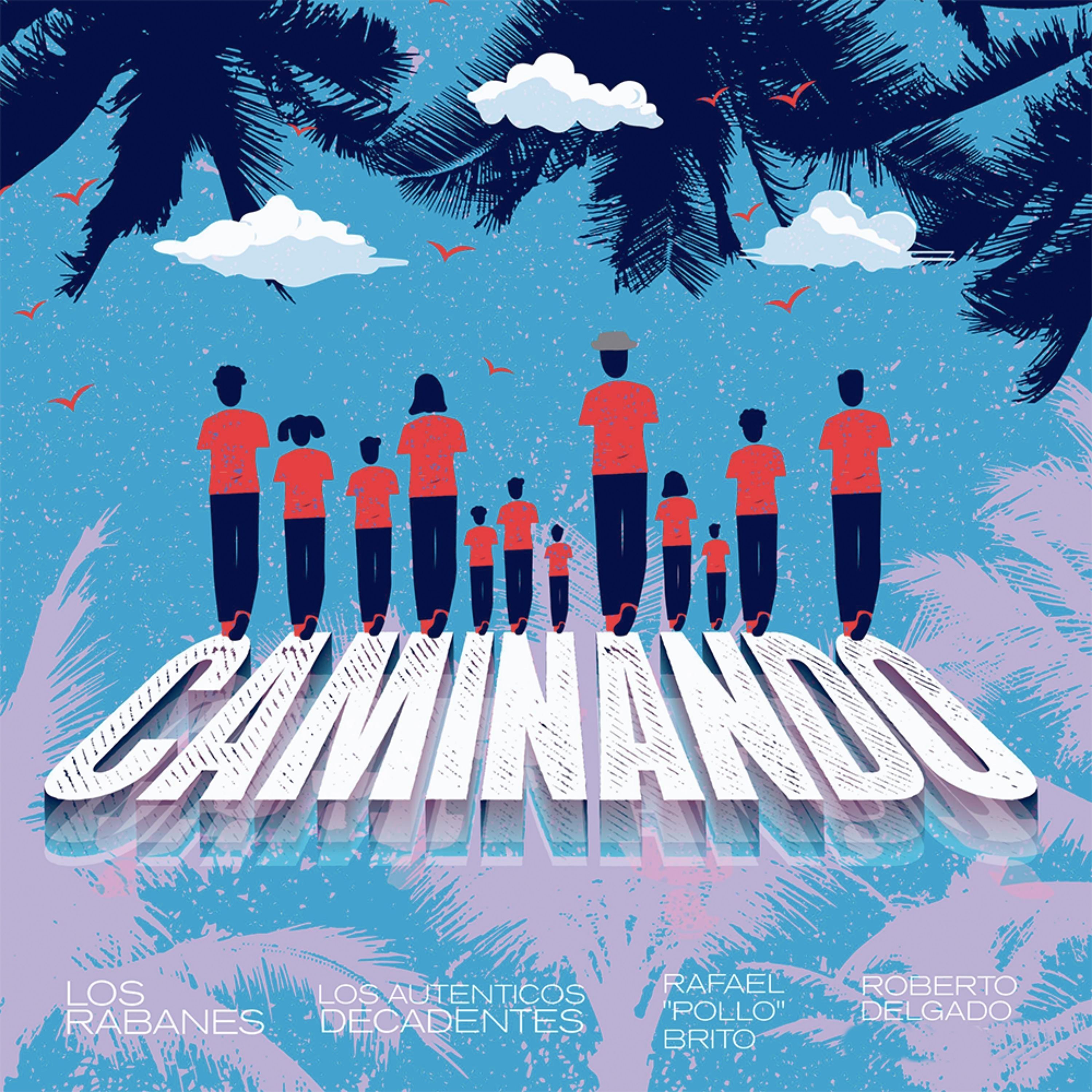 The most representative group of the Latin American Ska-Rock scene Los Rabanes is
releasing together with Los Auténticos Decadentes, Rafael “Pollo” Brito and Roberto
Delgado their new single “Caminando” a cover of Rubén Blades song . Everything has
flowed naturally especially because of the close relationship that Rabanes has with
maestro Rubén Blades with whom in the past, they had recorded a song called “De
Colores”. This single which also has the backing of Rockass Online Music, of whom they
are currently partners, is part of “A todo volumen: Pandemia Records” that will be
released on April 30th via ONErpm.

“Caminando” is the perfect song because somehow it means we have to take the first
steps after the pandemic, it is a very positive song that says that walking little by little
always opens a new path which is exactly what we need in this year where things begin
to change in favor of humanity ”says Emilio Regueira singer of Rabanes.

Rabanes shared with Los Auténticos Decadentes their admiration for Rubén Blades and
when they proposed this song they were delighted to accept the idea. The complement
of this song is in the hands of Rafael “Pollo” Brito, a true folk star who with his
Venezuelan cuatro mixes Afro-Venezuelan folk rhythms with pop rhythms. He has made
history in the autochthonous roots of Latin America and through Roberto Delgado’s
mastery, director of the Rubén Blades orchestra. The dj Maripaez contributed her skills
with electronic sounds along with trombonist Avenicio Núñez and Herbert Ureña winner
of the silver ‘Gaviota’ in Viña del Mar Festival. A true cocktail of stars willing to surprise
the fans with this version of the song that promises a lot.

Besides releasing a new song Rabanes continues to celebrate his 25 years of experience
together with great exponents of music with whom they have been working in times of
pandemic such as; La Mosca Tse Tse, Los Pericos, Beto Cuevas, Azul Azul, Los Caligaris,
Afrodisiaco, La Banda Algarete, La Secta Allstar, Circo, El Molusco and many more.
ONErpm the most important global independent music company in Latin America and
home to artists such as Ivy Queen, Pepe Aguilar, Nanpa Básico, Gera MXM, Charles Ans,
among others will release the new single by the end of this month. ONErpm is one of the
fastest growing music companies on the market. Currently it serves more than 300,000
artists, record labels and content creators around the world and has more than 300
million subscribers and two billion audio streams per month.

‘Los Rabanes’ are one of the most emblematic ska-rock fusion bands in Latin America.
Their musical trajectory has managed to position them in the Latin record industry as an
avant-garde leader of fusion music. In 2007 it is listed as the best Latin Rock band by the
Latin Grammys, touring around the world under international recognition and recording
with important producers such as Emilio Estefan, Rubén Blades and Sebastian Krys. He
has 13 studio albums and 3 Live albums, 2 compilation albums and dozens of
collaborations with great artists.

Rockass Online Music management and public relations agency based in the United
States, continues to innovate and demonstrate that despite the circumstances it is
always possible to continue growing through talent and passion.