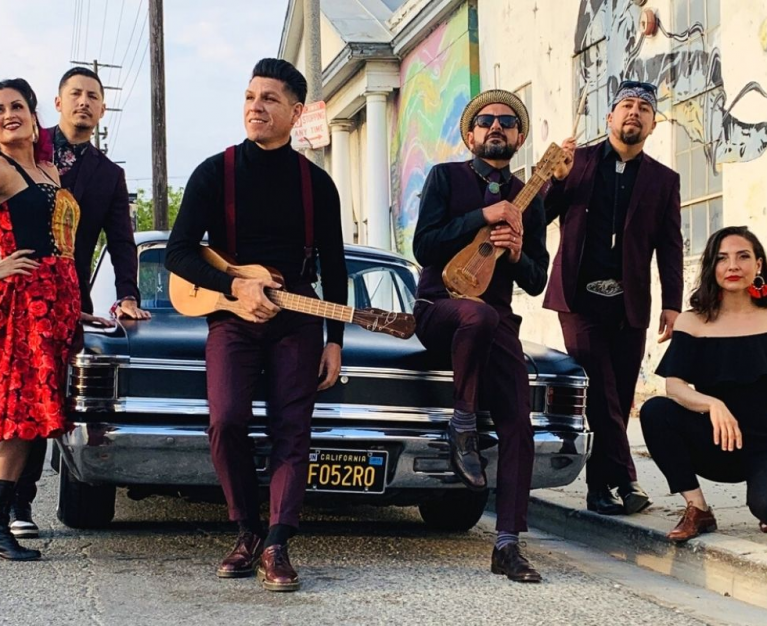 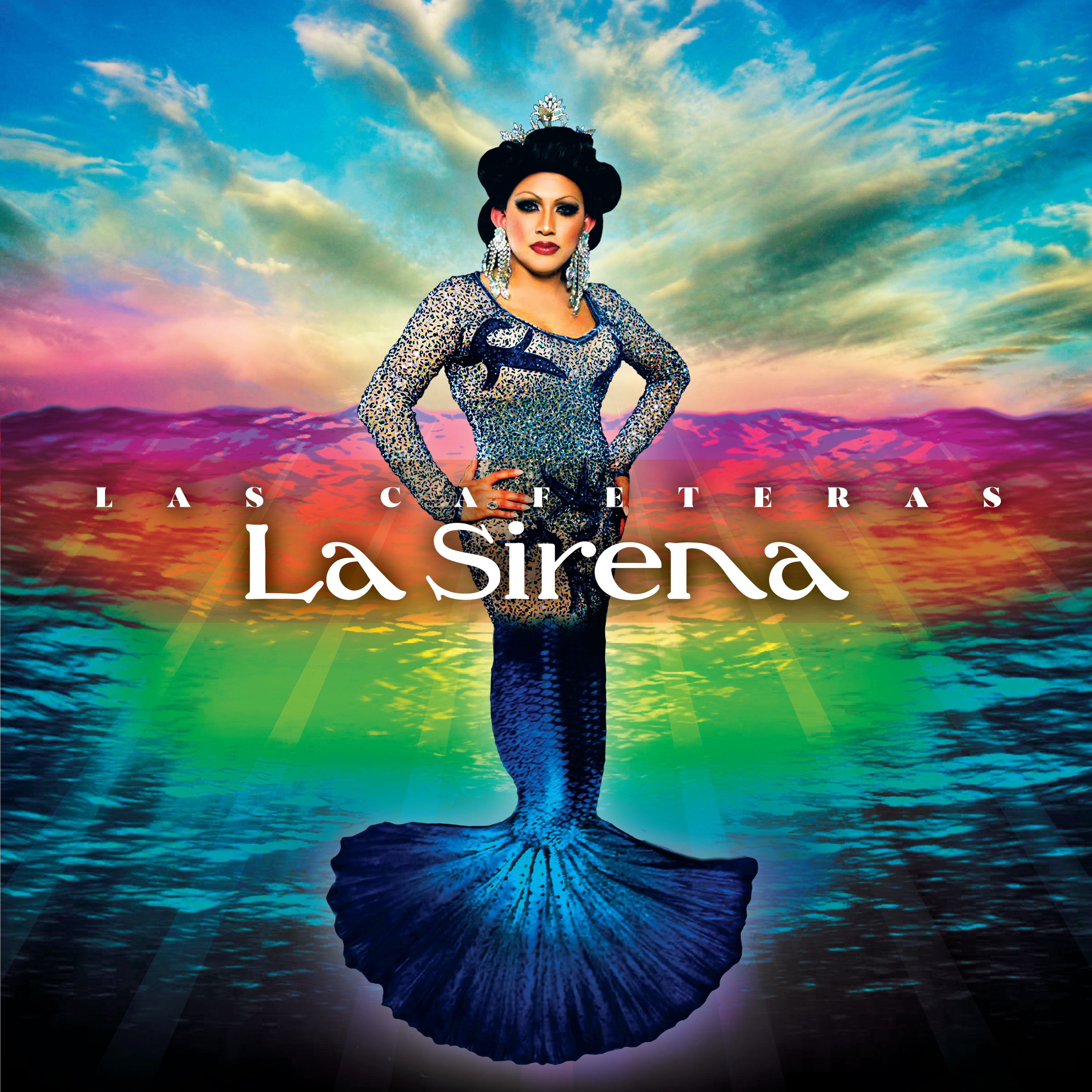 L.A. based latin rockers Las Cafeteras are back with their latest single “La Sirena” released alongside ONErpm. Always community minded, the release  is the latest chapter in the band’s long history of taking the time to acknowledge and embrace culture in their music. Representing the LGBTQ communitty with style, this timely pride month single is a suave, debonair and bouncy track in collaboration with Poder Latinx.

“I am thrilled and honored to welcome L.A’s very own Las Cafeteras to the ONErpm family. As bilingual LatinX artists, they break stereotypes and are an inspiration to so many people in the music scene and social activists community. Their message, style and fusion of genres makes them an exciting emerging Global artist to watch.” – Juan-Manuel Caipo, A&R and Global Music Affairs at ONErpm

In 2005, a group of students learning Son Jarocho music became known as ‘Los Cafeteros,’ named after the Eastside Cafe community center. They soon changed their name to Las Cafeteras to honor the feminine spirit of the group. Without intending to, they organically evolved from a student-group into a performance group aimed at sharing Afro-Mexican music from Southern Veracruz, Mexico in their neighborhoods.

Over the years, Las Cafeteras would develop a genre-bending sound & electric live performance infusing lyrically rich storytelling with the purpose of sharing the hidden stories of migrant life in Los Angeles. For Las Cafeteras, it was essential to use music as a way to build bridges among the different cultures and communities that historically have had tension. Through music, Las Cafeteras were trying to help build ‘a world where many worlds fit.’