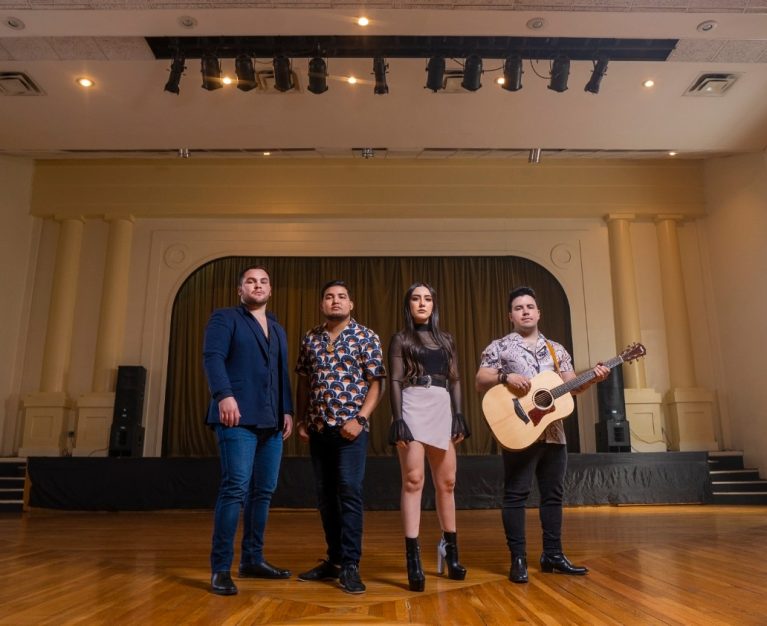 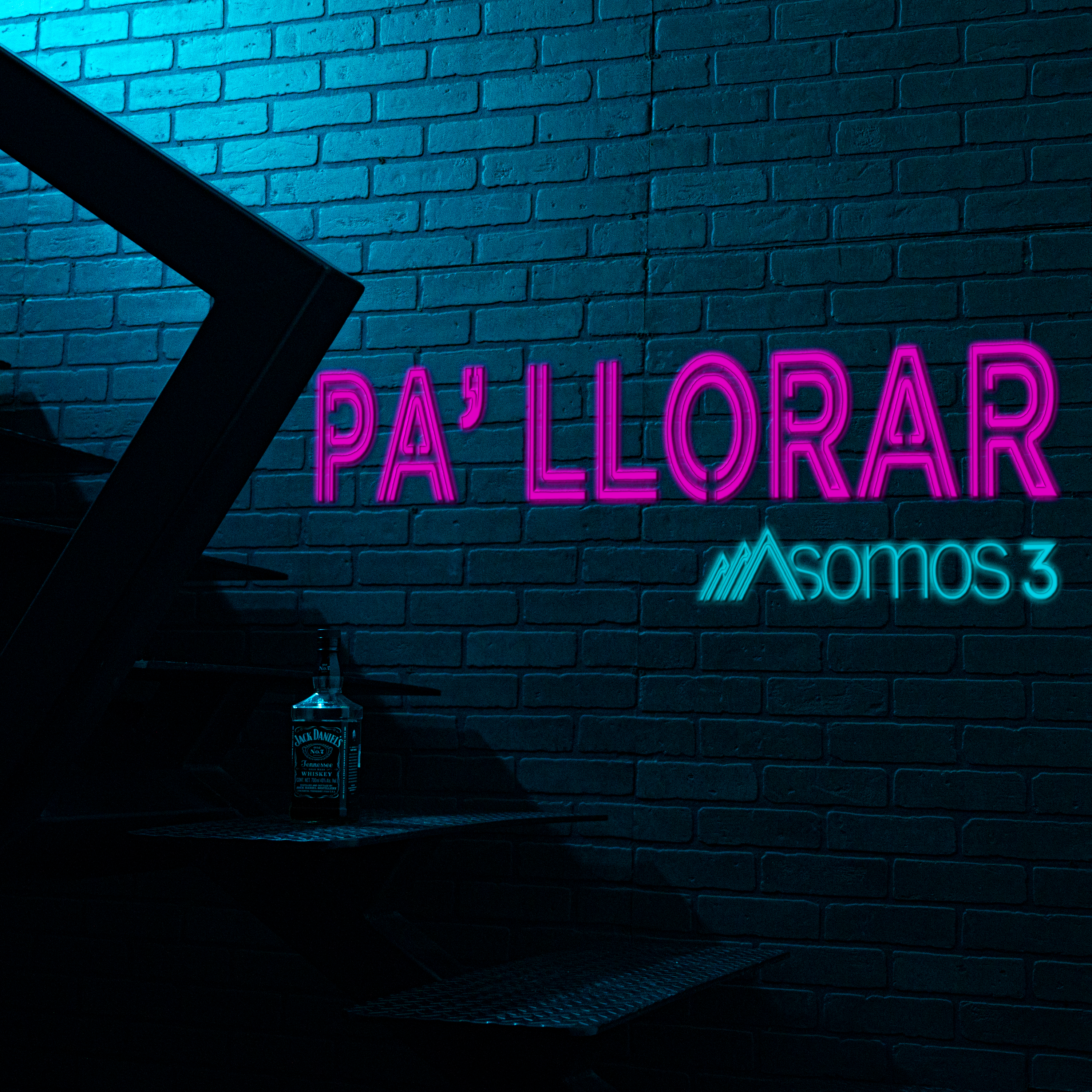 Independent, Baja California based pop act Somos 3 has joined ONErpm bringing with them their one of a kind sound and stellar songwriting skills. With a new EP slated for this coming month of July, there’s much to look forward to from the masterful latin ballad writing musicians. Speaking on the band and what’s to come Miguel Cordero, A&R, ONErpm had this to say,

Somos 3 is one of the most talented groups of the new generation of Regional Mexican. Their energy is unique and their ability to blend traditional sounds with pop is impressive. At ONErpm we are very proud to work with Sonos 3 and project their music in Mexico, the United States and globally. – Miguel Cordero (A&R)

Somos 3 Pa’ Llorar is expected July 9th, 2021 and will be available wherever you stream music.

Somos 3 is an independent musical group of the Regional Pop genre, characterized by its melodies attached to the Pop ballad, with lyrics and a touch of the Mexican Regional. The group is made up of Isamar Salgueido (Voice), Yannick Aguirre (Voice) and Alonso Wilhelmy (Voice and Guitar), originally from Mexicali, Baja California, who joined their talent in 2016 and became known for their covers on YouTube.

The band has been on important stages such as Arena Monterrey, Domo Care, Estadio de los Sultanes (MTY), Honda Center in Anaheim, California, various fairs and palenques in the country, among others.