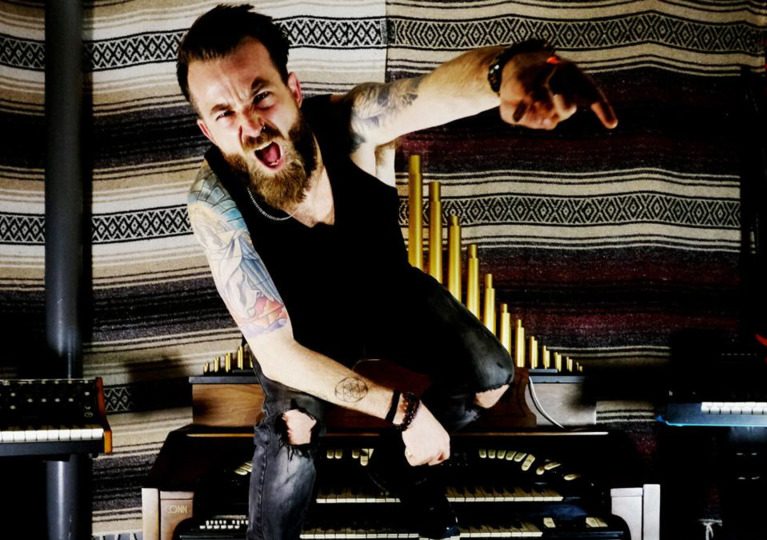 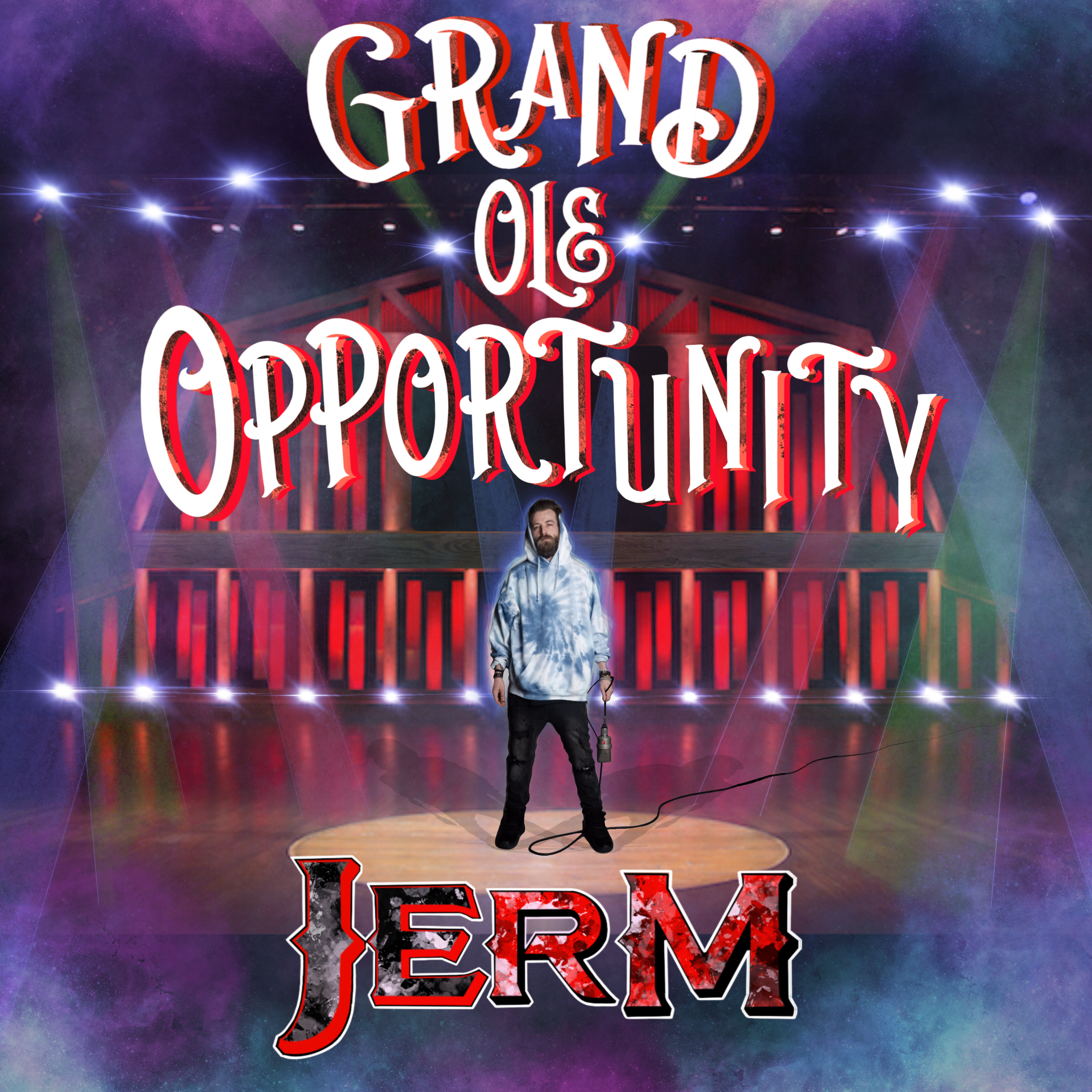 As an added bonus, fans who pre-save the album using a sweepstakes link, will automatically be entered to win JERM’s 1970’s Fender reissue bass played during his time with Paramore.  The winner of the contest will be announced via IG Live on May 6th at 6pm CST. “THIS THING HAS BEEN ALL OVER THE WORLD WITH ME FOR EVERY PARAMORE TOUR I PLAYED” Davis said about the guitar. For more information, visit www.posttrapentertaiment.com

“We are thrilled Post Trap is joining the ONErpm family. JERM and his team bring unparalleled creativity and entrepreneurial spirit that fits perfectly with our philosophy of empowering labels and artists.”

Davis has produced numerous tracks for rap artist Jody in addition to 18 of the 20 songs on “Grand Ole Opportunity”.