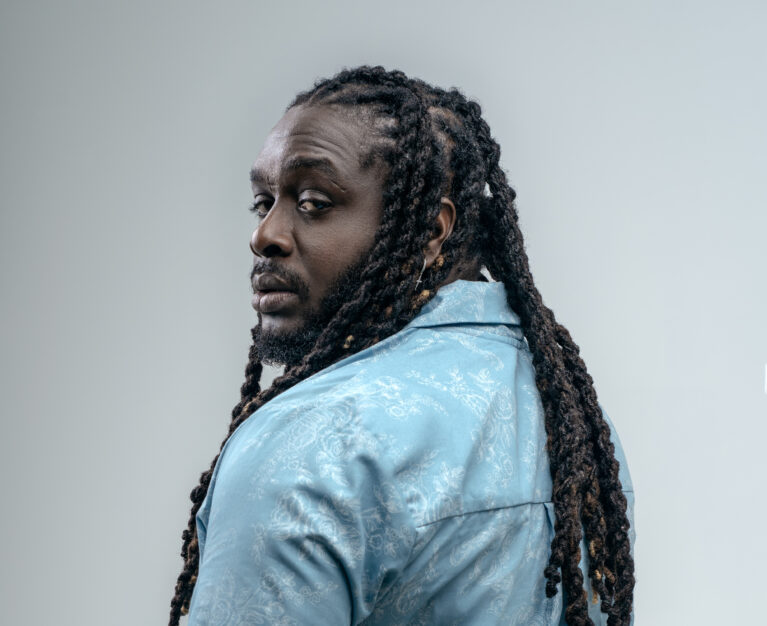 Pre-Save I Am The World Singer

This latest release from Jah Vinci, who is widely celebrated as one of Jamaica’s most powerful voices is momentous, not just because of the popular demand and anticipation, but also the quality of music. This new seven track EP is a blend of all the elements that have made Jah Vinci the household name he has become, from lyrics to smooth vocals and compelling stories that capture mind and heart. With the artiste’s latest EP I Am The World Singer hosting hit singles like “Virgin” and “Basic,” an expectant audience has been waiting in the wings for a new installation from the longtime favorite.

Jah Vinci burst onto the music scene in 2005 after the loss of his sibling forced him to take a more serious approach to music. Over the span of his musical career Jah Vinci distinguished himself as one of the most competent vocalists. Hits like “Mama Love”, “Remedy”, “In My Life”, “Whe Dem A Go” feat. Vybz Kartel and “Watch Yuh Friends”, helped to cement the crooner’s rich legacy within Reggae and Dancehall music.

Based on the exceptional response and support of the hit track Virgin on the singer’s last album, himself and producer Notnice decided to hone in on that success and target that sonic aesthetic even more. Passion was born out of the sensual and sexual nature of Virgin, and the absence of effortful romance stories in dancehall music. The immense support of the single was enough to create an entire EP dedicated to the kind of soft loving female audiences sorely miss. With this new seven Track EP set to release on December 17th, Jah Vinci is stepping into the rarified air of artists like Beres Hammond and Alton Ellis, by tackling the subject of love and pleasure.

With producer Notnice and fellow singer Nordia Mothersille, Jahvinci set out on his mission to create a themed EP, with songs that matched the energy and sonics of his vision. The lead single “Pretty Like a Rose”, which was released on November 26th, is the perfect teaser for the upcoming EP. It serves as a serenade for Jah Vinci’s growing female fanbase, and a general mood enhancer for moments of intimacy between lovers. “Well, you know Passion as the name suggests is a very immense feeling of love. A very strong emotion. That’s what I tried to bring across with these songs. A very sensual and sexual type of music.” Jah Vinci said of the upcoming release.