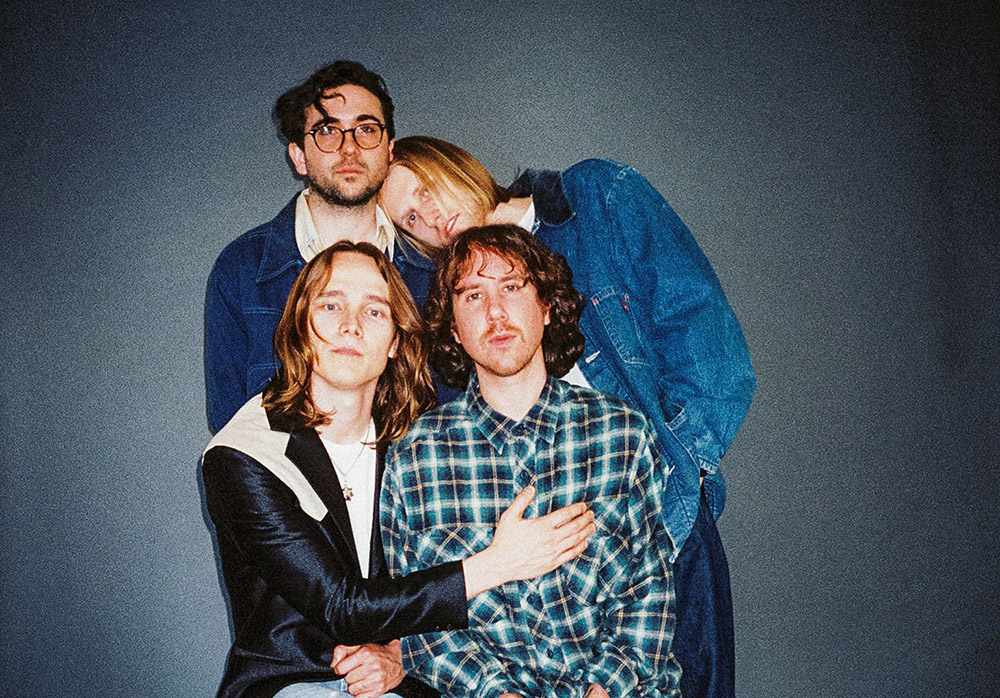 IRONTOM To Release Their New Album With ONErpm

Cult Following is the band’s second full-length album, and it “is the most authentic version of who IRONTOM is and what we stand for musically, ” says vocalist Harry Hayes. “After touring for 2 years on our debut album and then retreating from the world in the woods of Sebastopol to focus on writing and recording, it allowed us to bring all the different pieces of what inspires and motivates us as artists into this new collection of songs,” adds guitarist Zach Irons. The 4-piece group combines stomping rhythms with whopping guitars and frenetic vocals in a truly unique manner. Their music has been featured in the Showtime show Shameless and their song “I’m Better” is the title music for Duncanville, the new animated series on Fox. The band has amassed over 15 million global streams to date, and over 2 million views on Youtube. They’ve received shout-outs and praise from the likes of Rolling Stone, buzzbands.la, OC Weekly, LoudWire, V and more. Zach Irons’ episode of Ernie Ball’s ‘Striking A Chord’ podcast will premiere on 10/16. The band will be taking over Fender’s Instagram Story immediately following the album release on 9/30 and will be announcing their signed guitar giveaway in partnership with Fender.

“I knew that I wanted to sign IRONTOM after I heard the first riff off “Kid Midnight.” The songwriting and sounds on the upcoming record are next level. Rock is alive and well with IRONTOM.” Chris Allen

Cult Following was completed with the help of producers John Fields (Jimmy Eat World, The Dollyrots) and Isaac Carpenter (The Pink Slips and drummer for AWOLNATION.) Until having to cancel tour dates in 2020, the band has been on the road consistently since 2015, touring with Red Hot Chili Peppers, AWOLNATION, Bear Hands, Dreamers and more.

IRONTOM will also launch an online album experience for fans and release their album trailer following the announcement of their new album, Cult Following out September 25th.