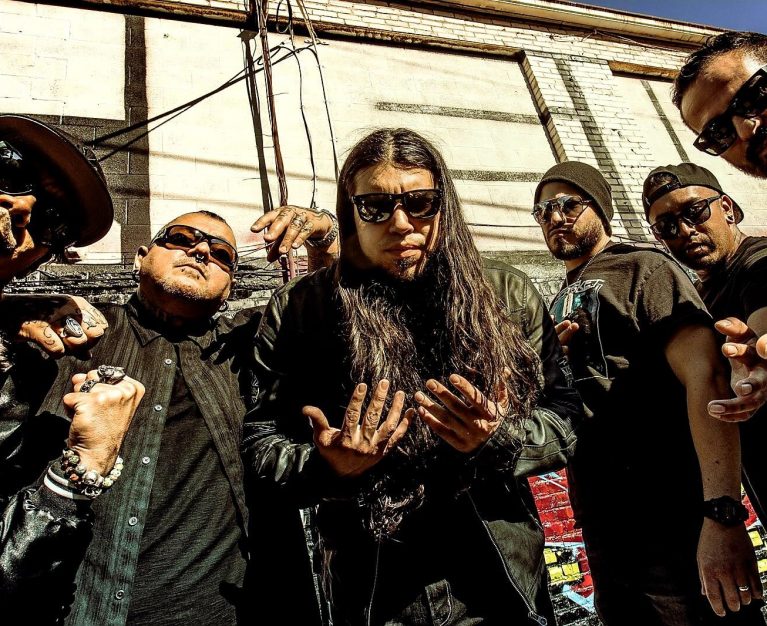 Ill Niño Releases A New Music Video With Sonny Sandoval From P.O.D. For the Song “All Or Nothing” Addressing The Ongoing Imigration Issues In America

This past Wednesday metal band Ill Niño gave voice to a movement by way of their new music video for “All Or Nothing” which addresses the ongoing immigration issues and the risk of death associated. Together with P.O.D.’s Sonny Sandoval, Ill Niño has created a hard hitting performance video with tough to swallow clips and facts on the reality of immigration to America.

“When my family came to the United States, my father was already living in New Jersey and was already an American citizen. Shortly after he petitioned my siblings and I and we came to the U.S. in 1976 from Lima, Perú, when I was 9 years old,”

As a band consisting of primarily first generation Americans, the reality that their own lives would not be the same if their parents had not taken the risk of coming to America undoubtedly weighs heavy on the mind.

Both “All Or Nothing” and the band’s prior release “Mascara” are expected on the group’s upcoming album IllMortals expected this fall via Break Silence Music and ONErpm. Speaking on working with Ill Nino and their latest releases, Joe Guzik, ONErpm Head of NY Business Unit says,

“ILL NINO is the seminal latin-american rock band that created a genre. We couldn’t be more proud to add their music, heritage and voices to the ONErpm family.   New songs like Màscara and All or Nothing prove that the band’s best music is still being written.”