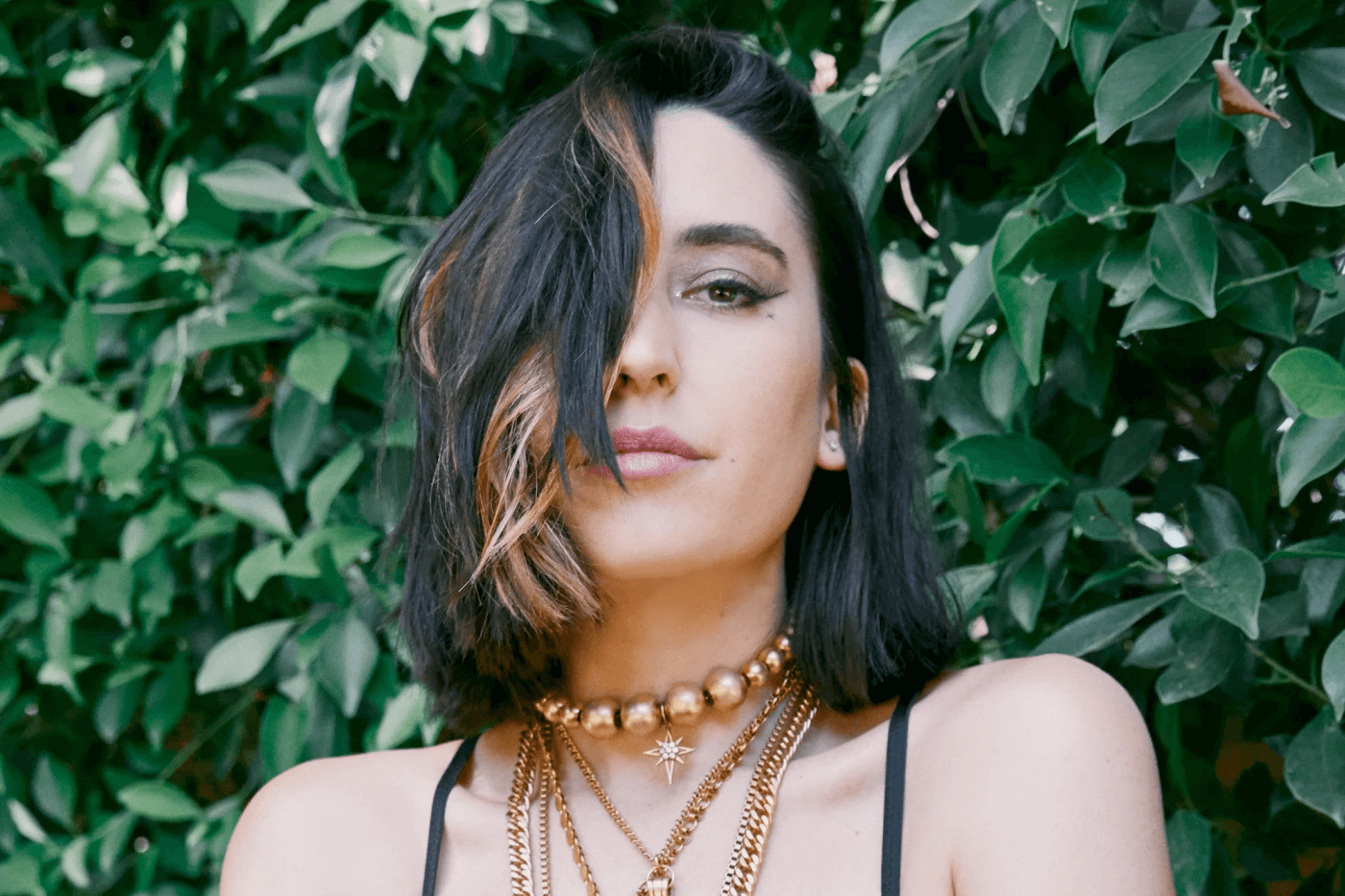 Los Angeles, CA. July 28, 2020: ONErpm today announced that the music solutions company has signed a long term multi-album deal with Elohim, the L.A.-based producer, vocalist, songwriter, classically-trained pianist and mental health advocate whose intricately-produced songs have garnered and inspired listeners around the world. A new album from the artist will be released soon! Through this new deal, ONErpm will be focusing on expanding her entry into the global market in order to truly create a catapult for Elohim’s music. Our focus here is to be a true ally for Elohim’s creativity and multiply the reach of her message.

“It was really important for me to find a team that shares and supports my creative vision,” says Elohim. ”  “I’m very excited to have signed with ONErpm. I am looking forward to working with them and releasing new music very soon.”

“I’m so thrilled for ONErpm to be a part of Elohim’s journey. She has a message the world needs to hear and we are lucky to be a true partner in helping her do that” said Emmanuel Zunz, Founder/CEO of ONErpm.

“Elohim is the type of artist any A&R dreams to sign,” said Joseph Aldulaimi, ONErpm A&R. “ She is a virtuoso musician, envelope-pushing producer, brilliant performer, and thoughtful songwriter. We at ONErpm are happy to work with such a creative force and can’t wait to share this music with the world.”

With over 300M+ combined streams on all music services, an ever growing fan base and a soon to be released album, Elohim’s music explores the beauty of human connection. Her musical styles span the gamut from inventive electronic and indie alternative to unabashed pop with her stunning live shows set against a backdrop of breathtaking visuals that create an extrasensory experience.

Elohim’s last EP Braindead was released in May, 2019, with music and subject matter that dealt with the themes of mental illness. Elohim donated proceeds from the sales of the EP to mental health initiatives in commemoration of Mental Health Awareness Month and is involved with the JED Foundation, a nonprofit that protects emotional health and prevents suicide for our nation’s teens and young adults. Elohim’s music has been featured on the BBC Future Music Playlist and has she has been named “Artist To Watch” KCRW, Pandora and Tidal.