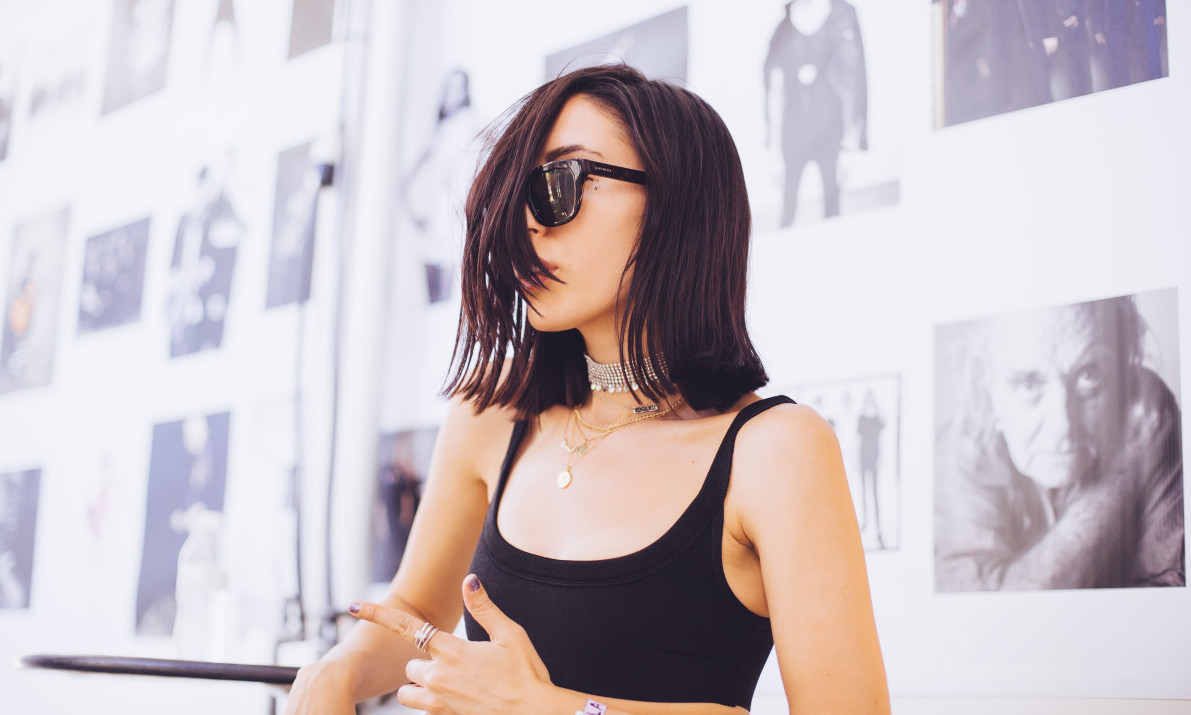 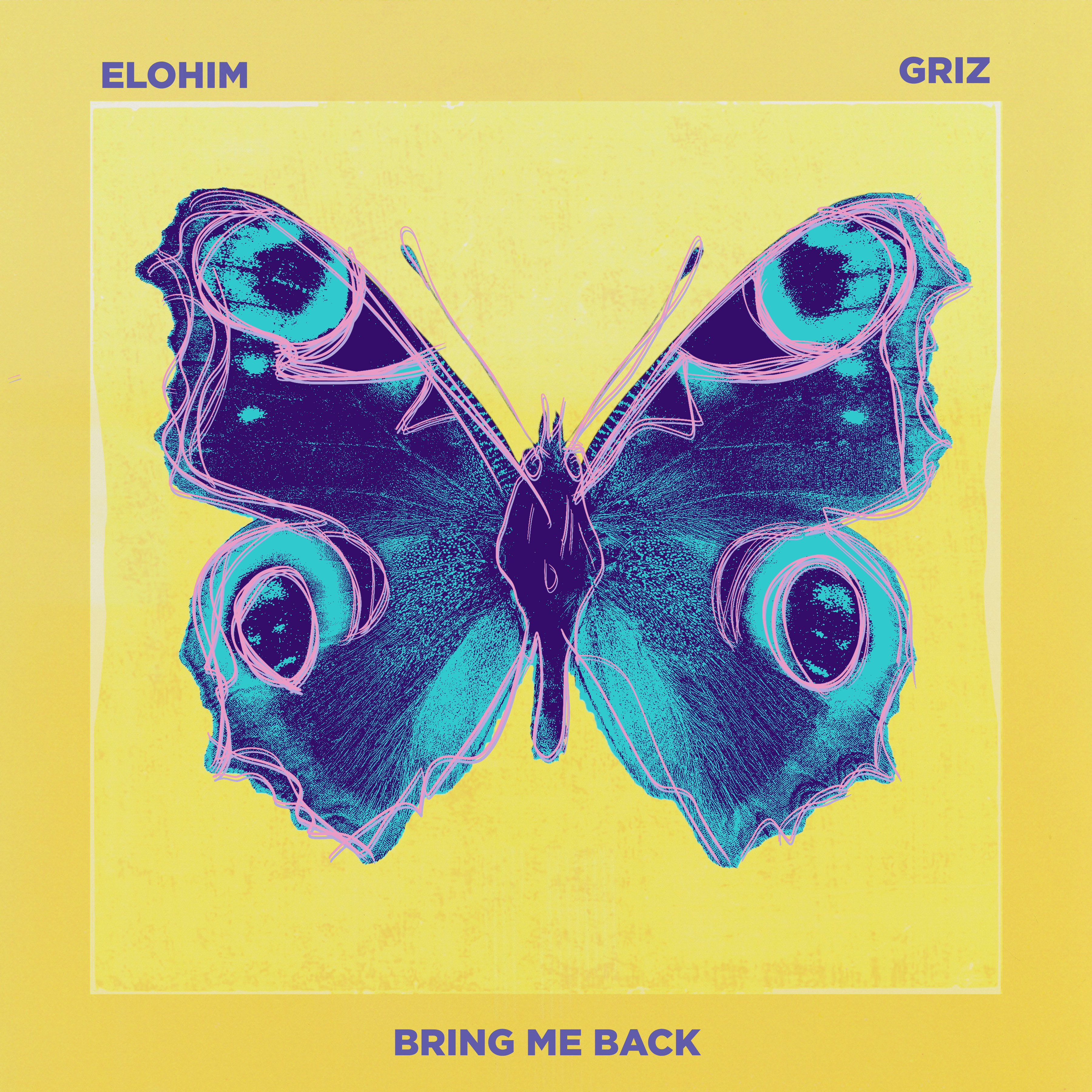 Stream/Buy “Bring Me Back” Here

Out Now on Elohim Music Via ONErpm!

Today, dance music mainstays GRiZ and Elohim have teamed up to release their highly-anticipated collaboration, “Bring Me Back,” out now on Elohim Music. Both multi-talented artists continue to shine as dynamic performers and genre defying studio musicians. “Bring Me Back” is an infectiously uplifting track that personifies contemporary house music through Elohim’s effortless melancholic vocals and GRiZ’s keyboard soaked production.

GRiZ and Elohim’s lasting friendship and love of each other’s creative mission inspired “Bring Me Back.” Their long standing desire to collaborate and the continuous exchange of ideas culminated into a piece of work that showcases both of their talents flawlessly.

Speaking on the track, Elohim says,

“I’ve always been a fan of GRiZ and his message, his connection with his audience and his musicianship. He is a true artist’s artist and his positivity and authenticity is something that I hold close to my heart. So naturally I had been wanting to do a song with him for a while now. I was going through vocals I had written and this one seemed like the perfect fit.. but what he transformed it into was something from outer space. So grateful for his magical touch!”

Elohim’s diverse discography has resonated with fans to the tune of over 300M+ combined global streams. Her prolific songwriting across the spectrum of electronic, indie, and pop has led to several high-profile collaborations alongside artists such as Marshmello, Quinn XCII, AWOLNATION, Skrillex, Mike Posner, and Louis the Child.

In GRiZ’s own words on collaborating with Elohim,

“Elohim is one of my favorite people. I find her always inspiring and so unique. Working on a song with her was a fkn blast. I had so much fun getting hype about each new version we were sharing back and forth. It kept getting better and better. It’s also cool to work on music with someone and have it deepen your relationship with them. Was looking forward to hopefully doing a song for a while and I’m so happy with how this turned out.”

Musical diversity similarly stands at the core of what GRiZ does, with his versatile production style gracing many crossover collaborations over the years. These efforts have spanned from recent low end triumph “Ease Your Mind” with Ganja White Night, to the soulful feel-good ride of “Find My Own Way (feat. Wiz Khalifa),” to hip-hop leaning cut “My Friends and I Pt. 2 (feat. Snoop Dogg & ProbCause),” and head-splitting heat on “No Doubt” with Jauz, among various others.

GRiZ and Elohim share a common interest in spreading positivity and uplifting others through their art and public efforts. Elohim’s own personal experience with mental health led to her involvement with the JED Foundation, an emotional health and suicide prevention nonprofit to which she donated the proceeds from her Braindead EP to mental health initiatives in commemeration of Mental Health Awareness month. As a passionate philanthropist, GRiZ raised over $200,000 towards Detroit public school students from his charitable event series 12 Days Of GRiZMAS. GRiZ has also become a rare voice for the LGBTQ community within contemporary electronic music, and was named Michigan’s Face of Pride in 2018 by USA Today, receiving coverage from The Advocate for his notable efforts of increasing LGBTQ visibility within dance music. In the past, he’s also partnered with Dan Savage’s foundation It Gets Better which aims to empower, uplift and inspire the nation’s youth members of the LGBTQ community.

Together these standout talents represent a pairing who do what they say and say what they mean, a welcomed and necessary component of modern artistry. “Bring Me Back” charts a feel good end to winter and sign of brighter times ahead.