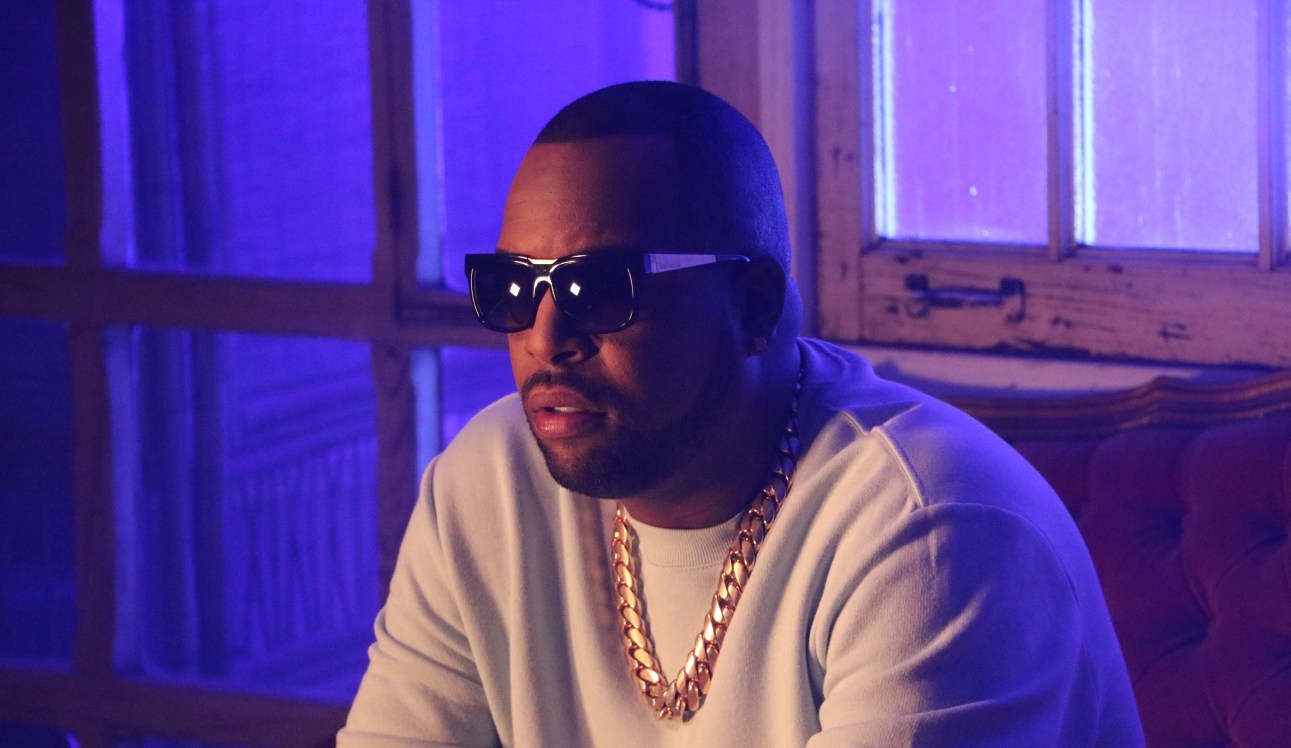 Friday March 19, 2021: The most influential Cuban artist, EL MICHA, invites you to the hottest party of the year with the release of his new single and video “Fiesta.” The single’s release marks the next chapter of EL MICHA’s career with a mission to elevate Cuba’s music and culture to the international stage. The new single and video for “Fiesta” is available on all digital and streaming platforms.

The lyrics for “Fiesta” written by EL MICHA tells the story of a woman who is tired of men’s lies and of suffering, and decides to leave it all behind and enjoy the party. It is a story of female empowerment from the point of view of the spectator. “Fiesta” was produced by renowned producer Came Beats and mastered by Kevin Gómez (Kid Key). The new single was recorded at JUNGL recording studios (@junglstudios) located in Coral Springs, FL.

The video was shot on location at the well known Cuban restaurant and staple Benni Jama located in the city of Miami, FL. The video starring EL MICHA was directed by Josh Rich. In the video we see EL MICHA surrounded by beautiful women all having fun and dancing to the rhythm of “Fiesta.”  EL MICHA highlights Cuban culture in the video with the use of typical guayaberas, hats and cigars, in a tropical setting surrounded by tradition. The video behind the scenes photographs were documented by renowned Spanish photographer, Natalia Aguilera (@natalyphoto), who has worked with J Balvin, Ozuna, Prince Royce, Jhay Cortez, Tito el Bambino, Farruko, Jowell & Randy, among other great artists.

EL MICHA is part of the independent imprint JUNGL distributed by ONErpm. EL MICHA is currently promoting his new single “Fiesta” and working on new music to be released this year. With the support of JUNGL and ONErpm the artist continues making leaps in his career bringing his music to the international stage.