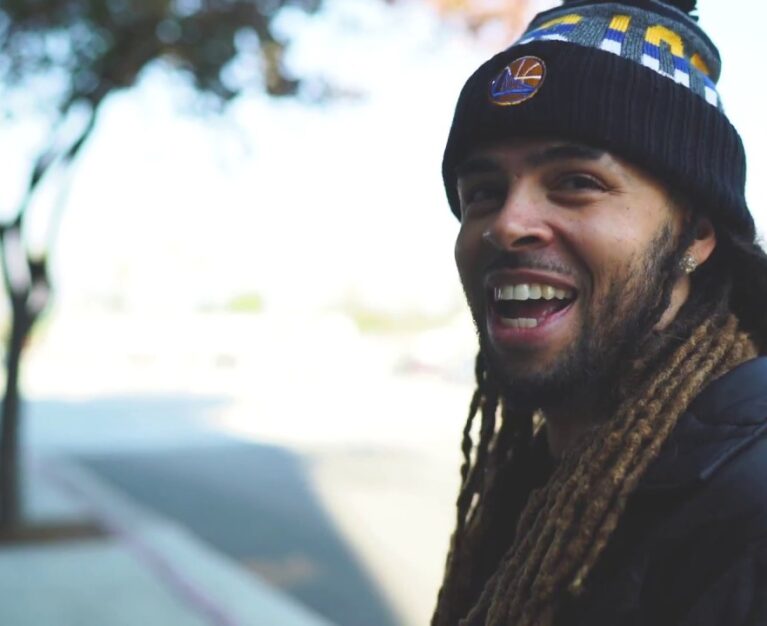 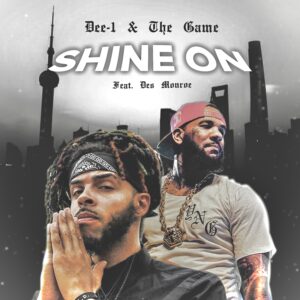 New Orleans rap phenomenon, activist, business owner and chart topping hip-hop heavyweight Dee-1 has released his new heartfelt single “Shine On” via ONErpm. Dedicated and inspired by his late grandmother,  Dee-1 put his all into this new single. From the wistful, wandering piano to well thought out and weighted flows, “Shine On” will make you drop everything you’re doing and listen from the first bar.

Speaking on the heavy new single and what is means to him Dee-1 says,

The concept of this collaboration with myself and The Game is that even when life brings you pain, keep going. Even if you cry while you run, just keep running your race. Don’t quit on yourself.

His first release with ONErpm there’s much to look forward to from the jaw dropping artist. Speaking on his joining the team and the new single Jason Reddick, Project Manager & Artist Marketing at ONErpm says,

“Dee-1 is a very unique and amazing talent as his music is a true reflection of the times. He speaks to a generation of hustlers, teachers, parents, kids and just all humans. Through his music he is connecting a lot of people and healing many in the process. We are excited to be partnered with Dee-1 and the Mission Vision Music family.”  -Jason Reddick, Project Management & Artist Marketing, ONErpm

If Tupac and Lauryn Hill had a son, it would be Dee-1. He is truly the voice of a generation, and has skyrocketed from doing local talent shows to worldwide tours. Growing up in New Orleans, the temptation of the streets was very appealing. But these same streets broke Dee-1’s heart when his best friend got murdered. At that moment, Dee knew that God called him to break the cycle of negativity, so he chose a different route. Dee began rapping in college and became very popular on campus, but upon graduation, he decided to use his charisma and swagger to become a middle school teacher to reach the youth. He soon traded his classroom for a microphone and a stage, and the rest is history. Dee-1 entered the rap game on a mission: To inspire people everywhere to “Be Real, Be Righteous, and Be Relevant.”