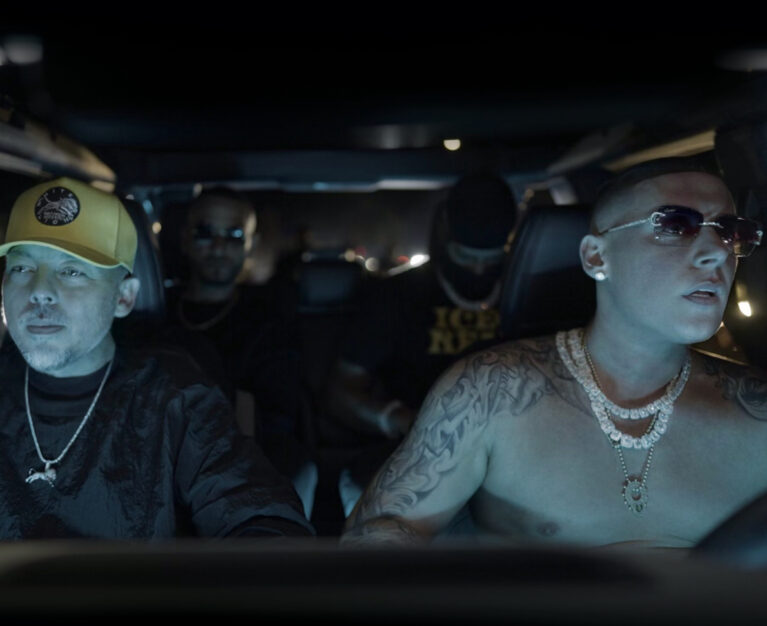 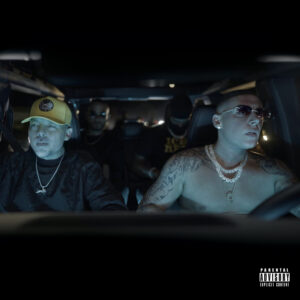 Two idols and pillars of the urban genre, Cosculluela “El Príncipe” and Tego Calderón, come together in the new single “Chambean.” An epic collaboration in which Cosculluela returns to his beginnings making reference to White Lion Records, his acclaimed album “Blanco Perla” and to one of his greatest hits “Prrrum.” In the new single Tego Calderón brings his unique style taking the collaboration to another level. Click HERE to listen to the single which is available on all digital platforms.

The matchup between Cosculluela and Tego Calderón is one that fans have been waiting for. Two greats of the genre doing what they do best. The new single “Chambean” is produced by renowned producer The Beatllionaire.

In his more than 20 year career, Cosculluela, has positioned himself among the greatest exponents of the urban genre, and has collaborated with global artists such as Daddy Yankee, Nicky Jam, Bad Bunny, Ozuna, Karol G, Sebastián Yatra, Maluma, Farruko, J Balvin, Zion & Lennox, Arcangel, De La Ghetto, Wisin y Yandel, among many others.

Cosculluela currently has over 8 million fans on social media, and 6 million monthly listeners, with songs that have exceeded 100 million plays, previously landing him the #1 on the Latin Billboard charts. On video platforms such as YouTube, the artist has more than 6 million subscribers and over 2.5 billion views.