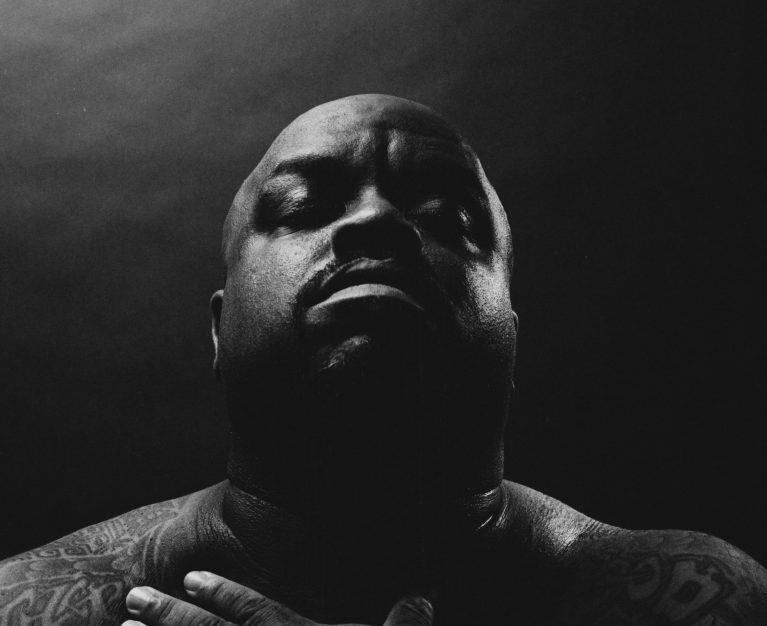 In The Spirit of Juneteenth And Black Music Month, Ceelo Green Teams Up With D.C. Legends, Rare Essence For The Release Of “Baby Don’t You Go-Go” Via His New Partnership With ONErpm 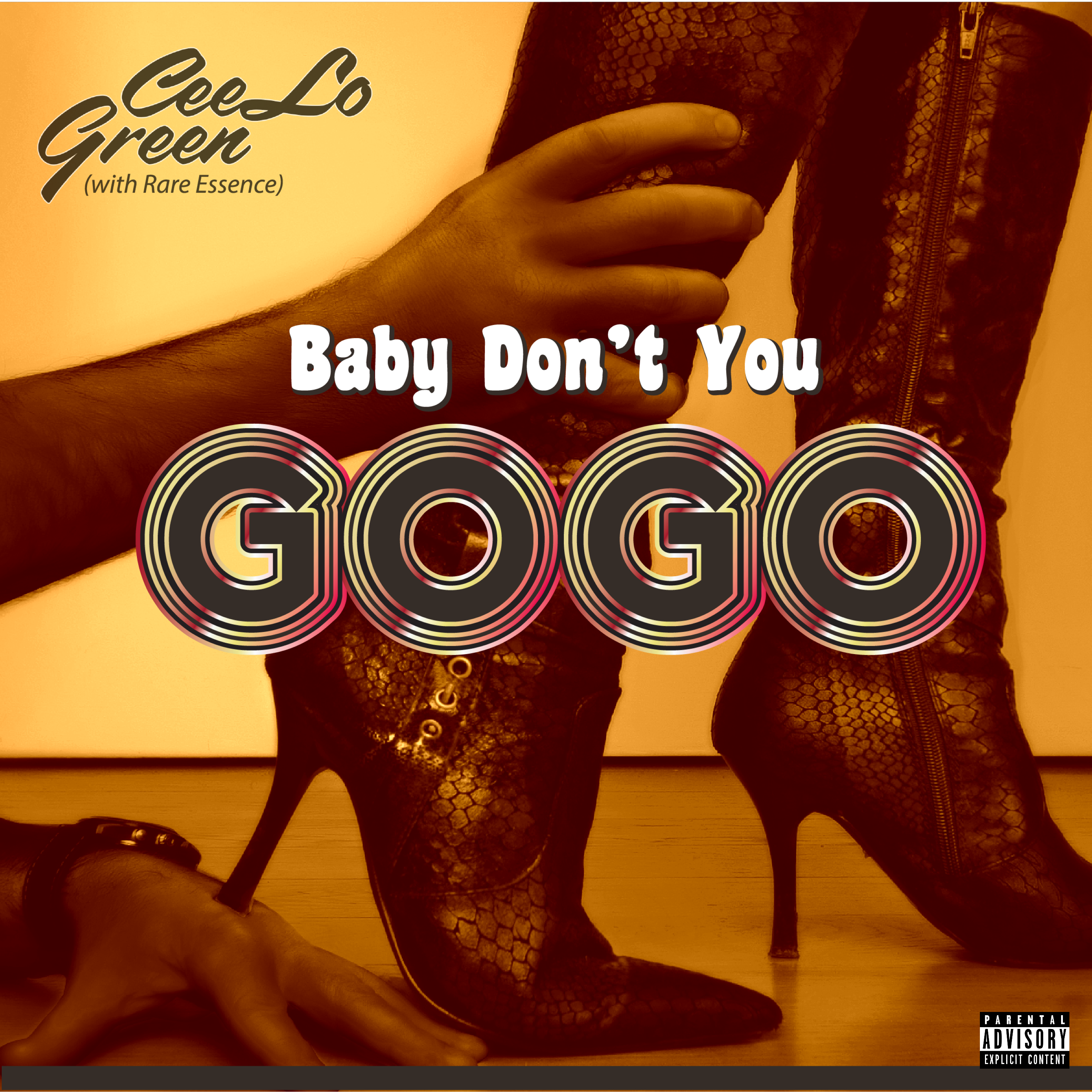 There is no better way to celebrate Black Music Month and Juneteenth than with a song that harnesses Go-Go, a sound that helped create American music culture. Platinum-selling, multi-faceted Grammy-award-winning singer, rapper, and songwriter Ceelo Green does just with “Baby Don’t You Go-Go,” featuring Rare Essence. The song is available, as of  June 18th across all DSPs, and iTunes via ONErpm.

Produced by platinum-selling legends Organized Noize, “Baby Don’t You Go-Go” wouldn’t be complete without paying homage to the genre by enlisting legendary Go-Go band, Rare Essence. The song also serves as a preview to Ceelo’s forthcoming EP, which as a whole, celebrates D.C.’s vital contribution to urban music and culture.

“As George Clinton once famously said, ‘Here’s a chance to dance your way out of your constrictions,” Ceelo says of his new single. “‘Baby Don’t You Go-Go’ extends from the historical lineage of the African-American songbook. From Lil Richard on up and back to the future. It’s tribal, primal full of carnal pleasure, yet comedic and charismatic in the most charming way. I hope the world loves it, especially the DMV.”

For over 40 years, Rare Essence has not only kept Go-Go alive in the DMV but has also been instrumental in spreading the distinct regional sound to the world – from collaborations with artists ranging from Shabba Ranks to Wale to inaugural ball performances for President Obama.

“We are excited and honored to collaborate with our friend Ceelo Green on his new song “Baby Don’t you Go-Go.” Ceelo has been a fan of our music for a long time and has often talked about recording a Go-Go song. Now everyone will hear what we’ve working on. Thank you Ceelo for allowing Rare Essence to be a part of your new project.”

“Baby Don’t You Go-Go” is the first release under a new partnership between Ceelo and full-service music business solutions provider ONErpm, which will distribute the artist’s as-yet-untitled EP.

“We’re very excited to be part of Ceelo’s latest creative adventure,” says ONErpm’s Head of Urban Music, Orlando McGhee. “Time and again throughout his career, he’s displayed the uncanny ability to dig down to the origins of Black music in its various forms and create something that can be felt and understood by audiences across the globe. To launch this project during Black Music Month and on the eve of Juneteenth makes it all the more special, as it certain to reinforce Ceelo’s place as a global cultural ambassador.”

Ceelo recently released Survival Kit Winter 2020, with his group Goodie Mob to critical acclaim, and is currently touring with the group.

ABOUT CEELO GREEN:
CeeLo Green is a five-time Grammy Award Winning singer-songwriter-producer, television personality, actor, entrepreneur, pop culture & fashion icon. In 2011, CeeLo received five Grammy nominations for his worldwide hit “Forget You” (aka “F—k You”), winning the category for “Best Urban/Alternative Performance” and earning certified Gold status. He has released 5 solo albums including “CeeLo Green and His Perfect Imperfections” (2002), “CeeLo Green… Is the Soul Machine” (2004), “The Lady Killer” (2010), “CeeLo’s Magic Moment” (2012 / Holiday Album), “Heart Blanche” (2015), and “CeeLo Green is Thomas Callaway” (slated for 2020); plus two albums as Gnarls Barkley including “St. Elsewhere” (2006), “The Odd Couple” (2008); and five albums with his rap-group Goodie Mob including “Soul Food” (1995), “Still Standing” (1998), “World Party” (1999), “One Monkey Don’t Stop No Show” (2004), and “Age Against the Machine” (2013). The 2006 album as Gnarls Barkley featured his worldwide hit with Danger Mouse “Crazy”, which reached #1 in various singles charts. In addition to his music career, he was one of the original judges on the hit TV show The Voice from 2011 – 2014. His voice can be recognized in numerous animated films like Hotel Transylvania and as an actor, he has been featured in films such as Begin Again, and Sparkle. Additionally, he has had the honor of performing during the SuperBowl Halftime Show with Madonna (2012), and on some of the world’s biggest stages from the Grammys to SNL to the Billboard Music Awards. On a personal note, CeeLo Green grew up in Atlanta, GA, and has a non-profit organization GreenHouse Foundation which helps make “green education” easier and accessible to students in underserved school districts.