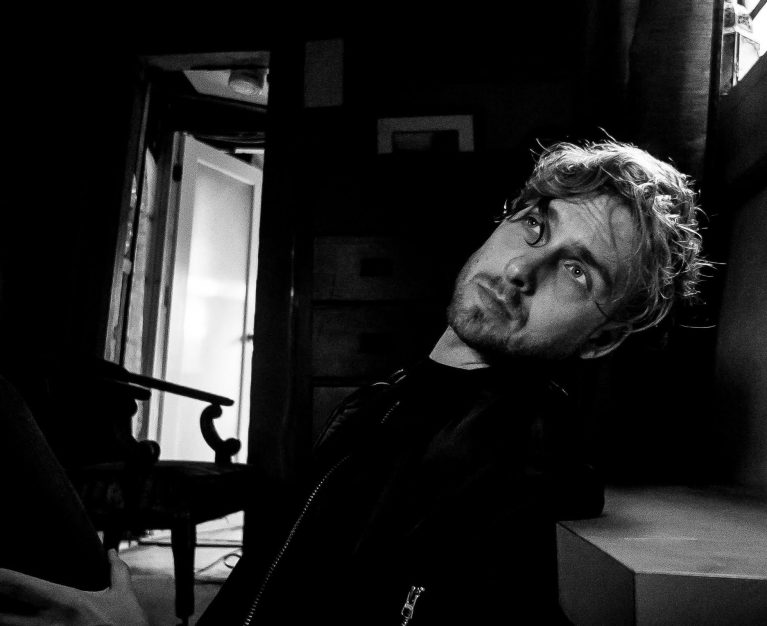 Nashville based artist alt rocker Bryce Fox has released a new visual for his latest single “Golden Boy.” A cinematic, Tarantino-esque production, the new video adds further depth to a track that needed no help in that regard. With a punchy hook and musing, witty verses, “Golden Boy” is a pointed song with underlying criticisms of the state of the U.S. during the time it was written. With dizzying visuals and caricature like archetypes the new music video only enhances the original messaging.

“Golden Boy was written three or so years ago. It was inspired by the buffoonery that is politics. Unimpressed by our political leaders, we felt as though it had come to the point of… well fuck, why not us. This is our humorous take on being flawed individuals with power.”

His first release with ONErpm, “Golden Boy” drove 100K+ streams in its first week with the video set to further its success. Speaking on “Golden Boy” and working with Bryce Fox, Joe Guzik, ONErpm Head of NY Business Unit had this to say,

“We are thrilled to bring Bryce Fox into the ONErpm family.  His music defines what’s happening in alt rock culture today and is a perfect fit for our unique marketing methodology.  I’m looking forward to Golden Boy being a big hit, and driving Bryce’s business to worldwide audiences”

Bryce Fox is an Indiana-born, Nashville-based singer, songwriter, and producer. A diverse diet of musical genres, from punk and country to classic rock and hip-hop, inspired Bryce to spend his high school years crafting beats and rapping. After graduating college, he decided to move out to L.A. to focus on his songwriting… 2016 saw the release of his debut single, “Burn Fast,” followed by the 2017 hard-hitting “Horns” from his debut EP, Heaven on Hold. His songs have amassed over 100M streams and millions of views on Youtube, along with sync placements from dozens of major brands, films, and TV shows. Bryce Fox’s highly anticipated follow-up  album is scheduled to drop in 2021, starting with the first single “Golden Boy” out now.