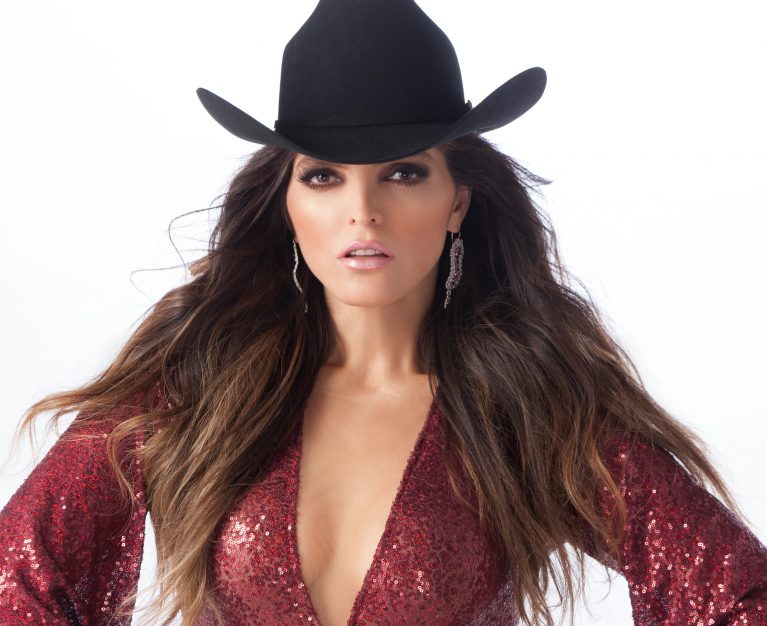 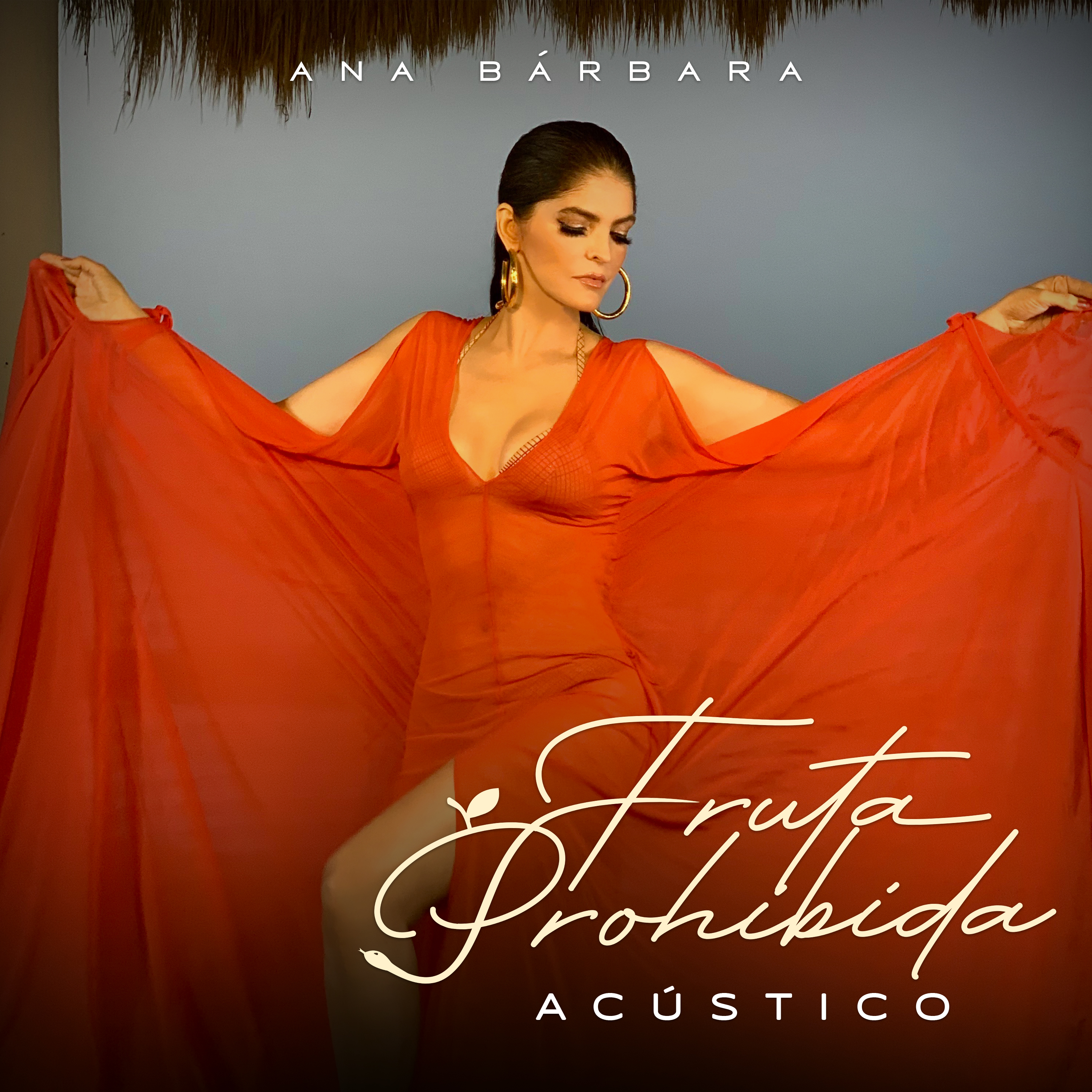 Few artists can capture the raw dynamic emotion and vocal diversity that is capable of singer-songwriter Ana Bárbara. Signing this June, Ana Bárbara has released her latest single “Fruta Prohibida” via ONErpm. Hauntly gorgeous in nature, the new version of the track  amplifies Bárbara’s vocal prowess through the simplistic instrumentation of a solo guitar and voice. Talking about the release and all we might expect from the Ana, Juliana Otero, Project Management, ONErpm says,

“Ana Bárbara is an icon in both Mexico and The United States with seemingly endless potential; “Fruta Prohibida” is the latest example of just this. We’re so excited to welcome Ana to the ONErpm Familia and to work with her as she continues to blow us all away”

Ana Bárbara is one of the few singer-songwriters to achieve international recognition from the public. In addition to Mexico and the United States, she has thousands of fans in all of Latin American. During her more than 20-year career, she has stood out in countless genres, from mariachi to pop, through Sinaloa band, grupero and romantic ballad with millions of albums sold.