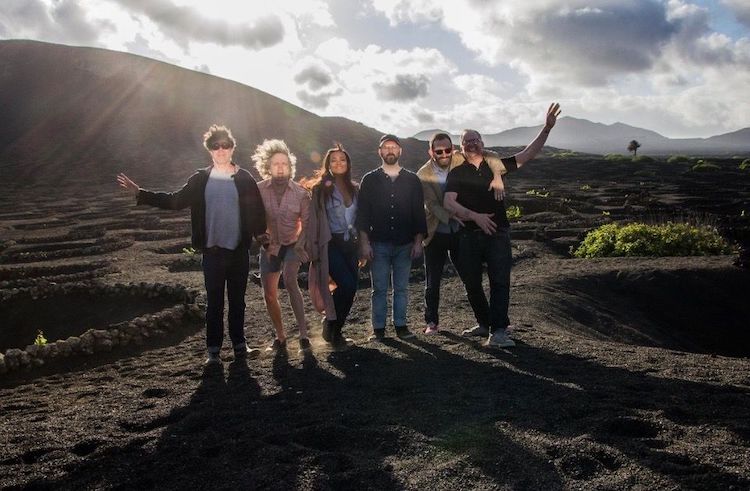 Premiere Episode Features New Song “All I Wanted Was A Photograph” Recorded by !!! (Chk Chk Chk) 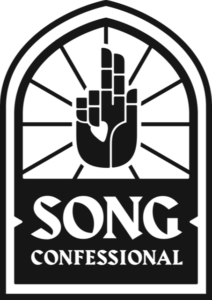 Where patrons tell their stories and have them turned into a song, very enjoyable” – Billboard

Today, the podcast Song Confessional launched its second season with a premiere episode featuring a new track from dance-punk trailblazers !!! (Chk Chk Chk). Hosted by Walker Lukens and Zac Catanzaro and in collaboration with NPR affiliate KUT/KUTX radio in Austin, the season kicks off with a true-life confession involving an AK-47, an ill-advised joke, and the resulting tense visit from the Secret Service. The song inspired by this story, “All I Wanted Was A Photograph,” is now available to stream along with the new episode. 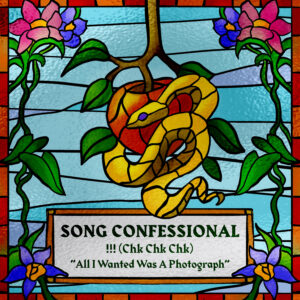 Listen to “All I Wanted Was A Photograph”

“To be honest, it was scary to have only a day or two and an assigned subject to write about,” says !!! frontman Nic Offer. “But it’s good to do what you’re scared to do, so we couldn’t really refuse. And it was an excuse to get back in the studio, so we were glad to do it. As it turns out it was the right thing to do since it was the last time we all got to be in the studio together before the tragic events of 2020 and yada yada…”

On Song Confessional, bands and songwriters turn anonymous stories into new original songs. Each episode features the “confession” that inspires the original song, the song premiere, and an interview with the songwriter. Lukens and Catanzaro capture these candid recordings in their traveling public confession booth / recording studio, which has made appearances at SXSW, Luck Reunion, and Newport Folk Festival as well as a fixture at the Hotel Magdalena in Austin. The show’s first season included songs from artists like Odessa, Houndmouth, Wild Child and The Band of Heathens.